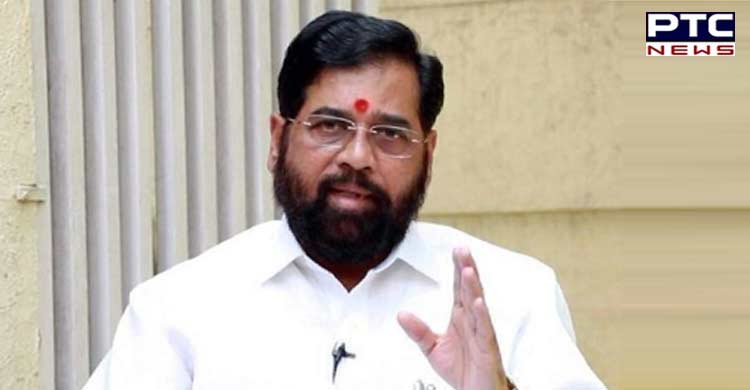 The political crisis in Maha Vikas Aghadi (MVA) government in Maharashtra broke out after the party MLAs joined a rebellion led by Eknath Shinde who is camping in a hotel in Guwahati. The rebel MLAs who are at the same hotel have authorised the Shiv Sena's Shinde to decide on a further course of action.

For the unversed, Shinde along with 38 party MLAs and nine independent MLAs is campaigning at Radisson Blu Hotel from June 22.

The Chief Minister will virtually attend the meeting, which will take place in Shiv Sena Bhavan.

The rebel MLAs who are camped out in Guwahati aim to "break the party," according to Thackeray, who earlier on Friday called a virtual meeting of the district chiefs.

"I have said it earlier also that I don't have anything to do with power. The people who used to say that they would rather die than leave Shiv Sena have fled today," the Shiv Sena chief said.

Thackeray further stated that he had "suspected" the rebellion and revealed that Shinde himself had raised the issue in front of him of the MLAs willing to go with the BJP. However, he added that such a question "does not even arise".

"The rebel MLAs want to break the party. I had never thought in dreams that I would become the chief minister. I have left Varsha Bungalow but not the will to fight," he said .

Asking the leaders of his party to tell him if he is "useless and incapable" to run the party, Thackeray said he will separate himself from the party.

"I did everything for Eknath Shinde. I gave him the department which I held. His own son is an MP and comments are being made regarding my son. A lot of allegations are levelled against me," he added.

"If they have courage, they should go among people without taking Balasaheb and Shiv Sena's names," he said.