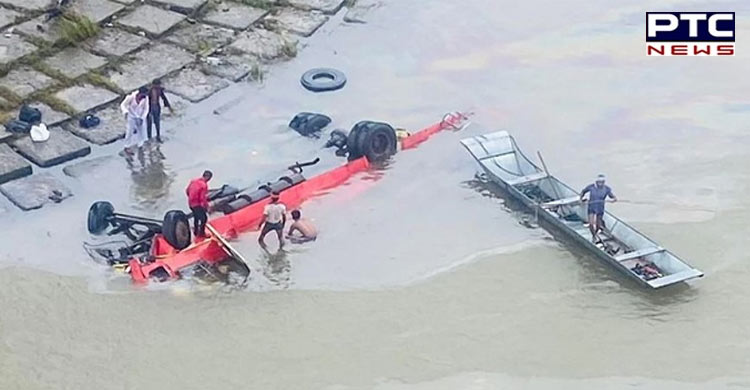 At least 13 people have been killed and 15 are rescued so far, sources said.

Reportedly, the bus was going from Indore to Pune when it fell off the bridge.

"The bus tragedy in Dhar, Madhya Pradesh is saddening. My thoughts are with those who have lost their loved ones. Rescue work is underway and local authorities are providing all possible assistance to those affected," the Prime Minister's Office tweeted.

MP Minister Narottam Mishra further informed that the Dhamnod Police and Khaltaka Police rushed to the spot and conducted rescue operations with the help of divers.