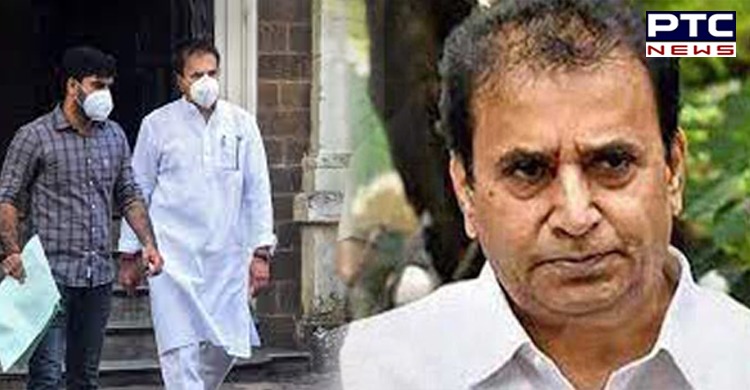 The court, however, allowed Anil Deshmukh's application for homemade food and medicines during his ED custody. His lawyers will also be allowed to be present during the interrogation, as per the court order. 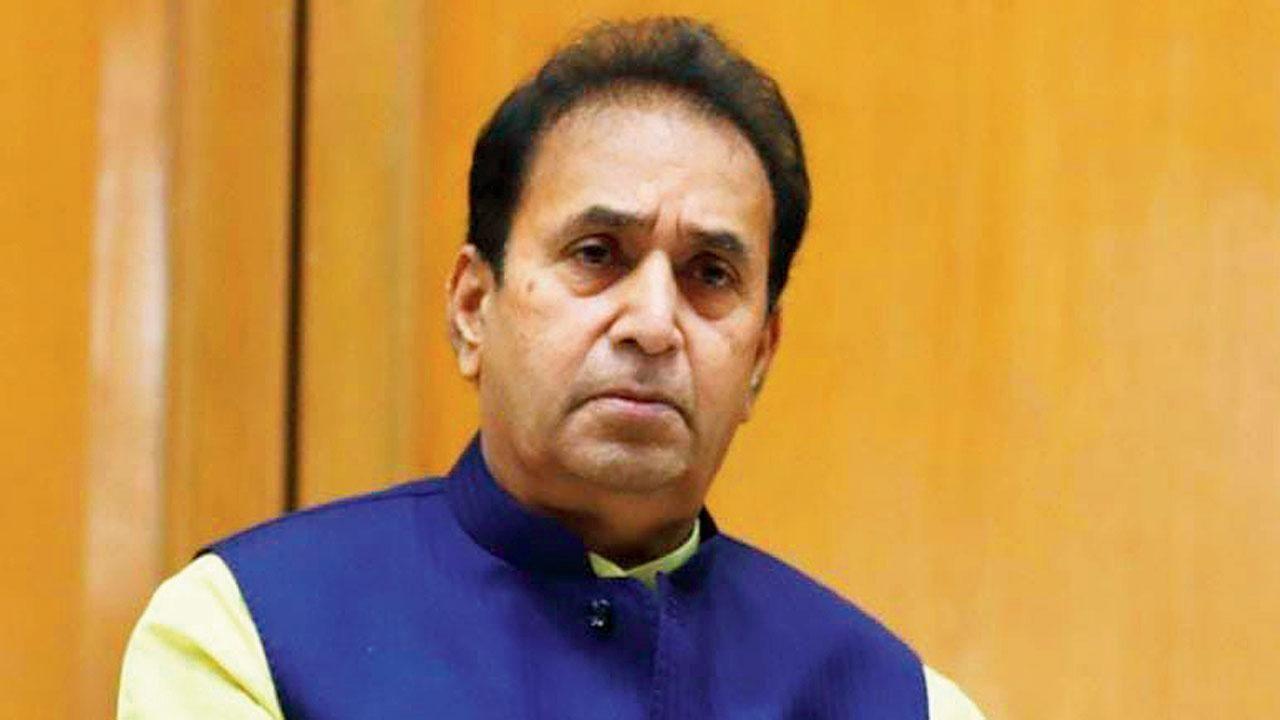 Deshmukh was arrested on November 1 by the ED in connection with extortion and money laundering case. Allegations against him have been levelled by former Mumbai Police Commissioner Param Bir Singh. 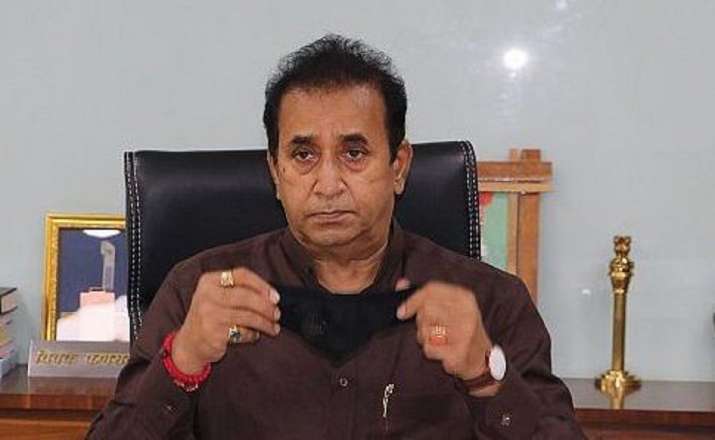 The federal probe agency will record the statement of Deshmukh under the Prevention of Money Laundering Act (PMLA) in connection with the criminal investigation being carried out by it in the alleged Rs 100 crore bribery-cum-extortion racket in the Maharashtra Police establishment. 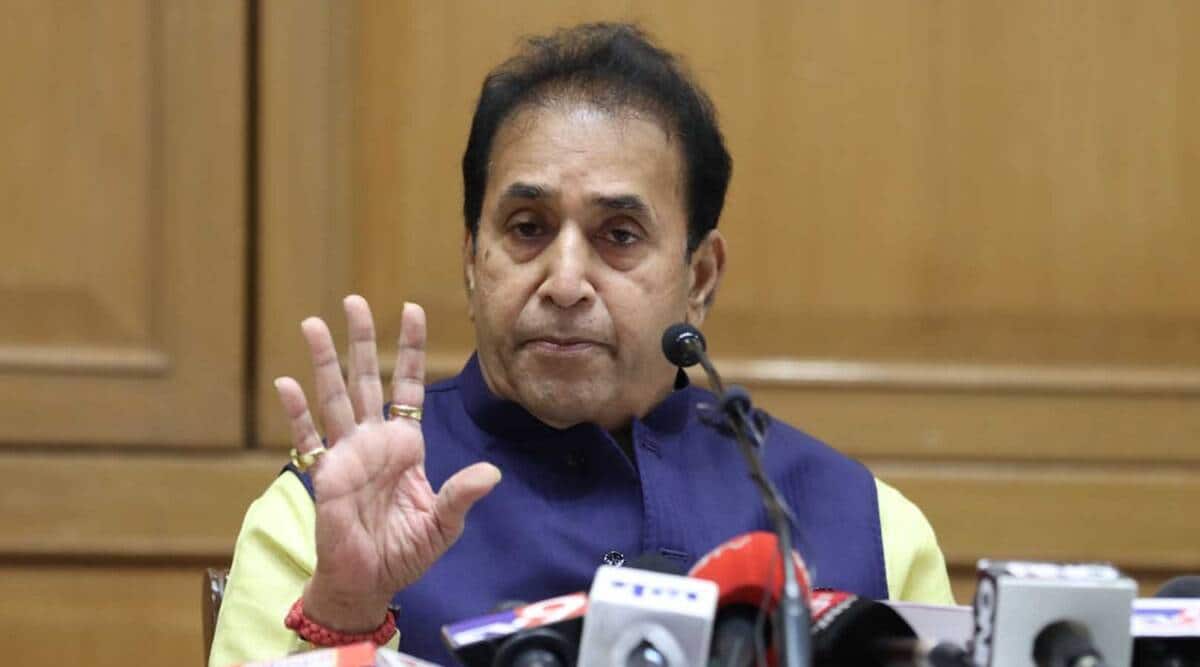 It registered a case against Deshmukh and others based on a corruption case filed against him by the CBI.