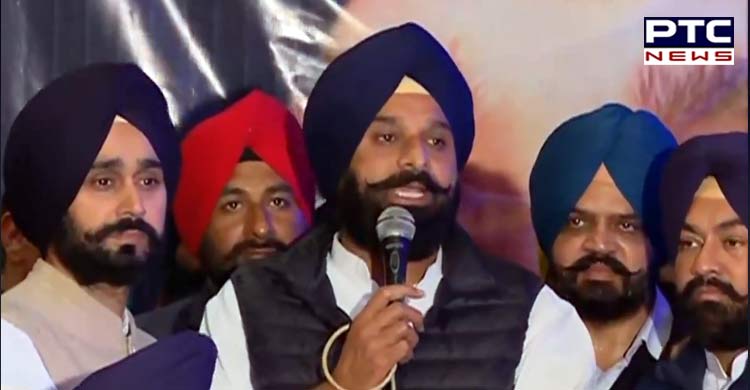 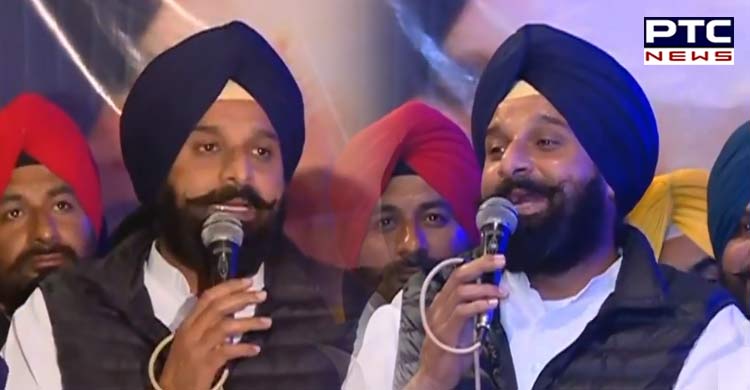 He also disclosed that Gursharan Singh Chatha has been appointed as district president of Sangrur (Rural)-2 under which Malerkotla, Dhuri and Amargarh constituencies falls. 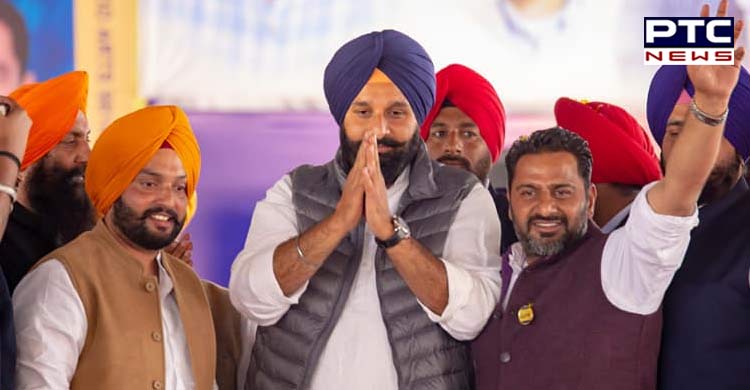 S Majithia hoped that the team of newly appointed youth leaders would work tirelessly to highlight and address the problems being faced by the youth as well as the common man in the state. He also urged the youth leaders to work for strengthening the party at the grassroots level.