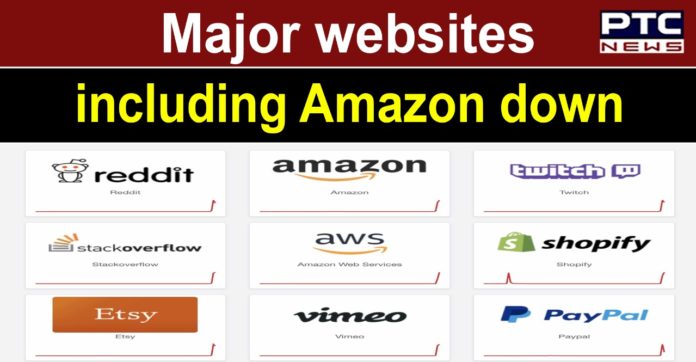 The UK daily Guardian said in a tweet, “The Guardian’s website and app are currently being affected by a wider internet outage and will be back as soon as possible”. 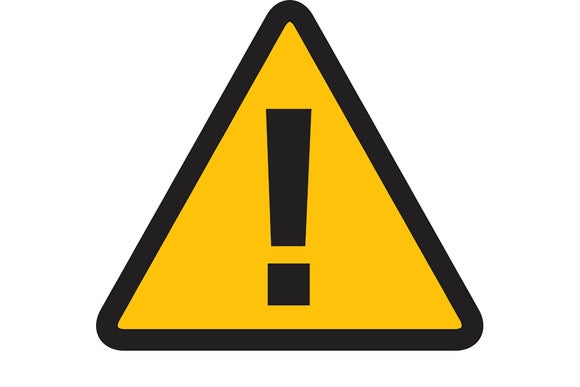 Similarly, tweets regarding downtime being faced by major news publications like BBC, New York Times, and CNN emerged on Twitter. As per the report, Twitter itself remains unscathed, however, the platform hosting its emojis went down. People started reporting ‘Error 303 Unavailable’ messages from numerous websites across the world in a global outage.

Fastly fixed the problem within an hour and stated that the issue was identified and a fix was applied. The customers may experience increased origin load as global services return, it added.