This girl is breaking the internet with just a wink! 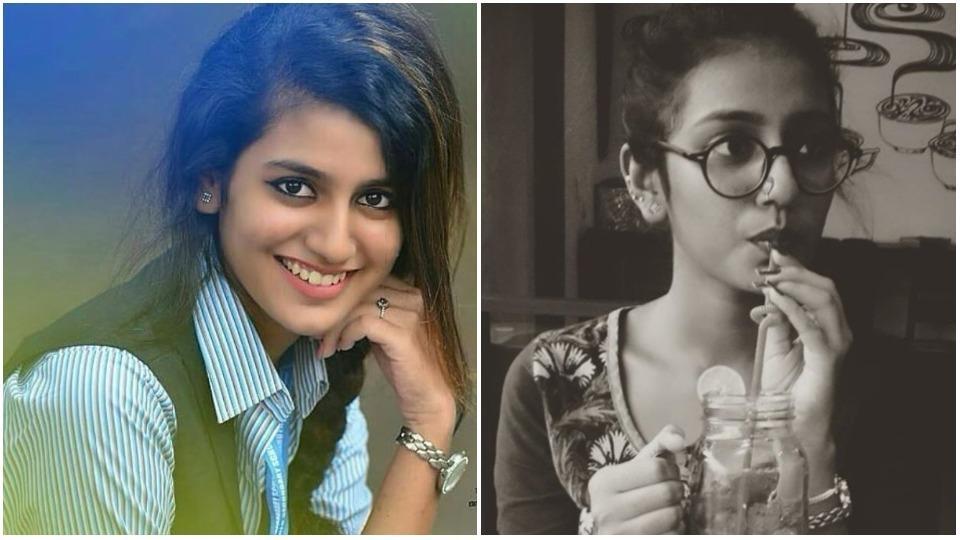 While some took to twitter and said she could give expressions better than Katrina ever did, others wonder why this girl is so popular on the internet only with a video?!

Well the fact is- this girl in a school dress has won the internet with a wink and her expressions. Yes, you read that right! Over the last weekend, a film clip of the young lady went viral on the web.

Malayalam actress Priya Prakash Varrier is all over the internet with her debut.

Priya Prakash Varrier whose expression in the song, Manikya Malaraya from the upcoming Malayalam film Oru Adaar Love (which will also mark her acting debut), has made millions her fan.

Out of the blue, the social media is now interested in her so much so so that #PriyaPrakashVarrier was one of the top trends on Twitter. Reacting to the frenzy, Priya tweeted, "Can't believe this." The clip in questions is from the song Manikya Malaraya Poovi from the film Oru Adaar, Priya's debut film. 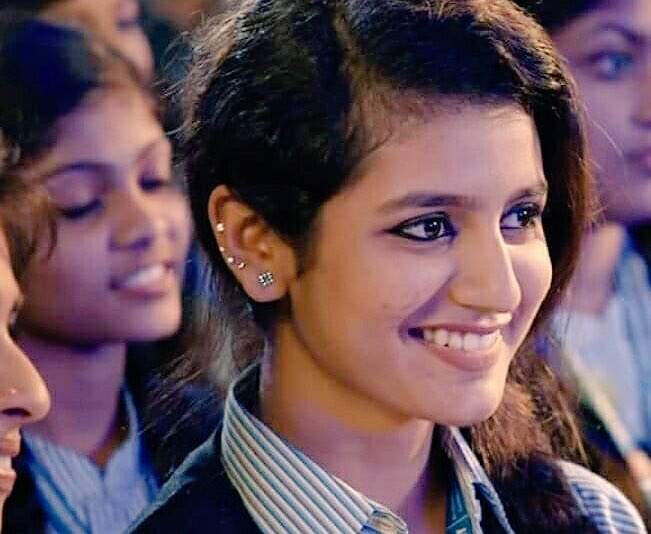 The clip shows Priya dressed in a school uniform and flirting with a fellow student. She smiles and winks at him and leaves him floored by her charm. Well, so is the case with all of those, who are browsing through the social media timelines to find only hashtag Priya Prakash Varrier.