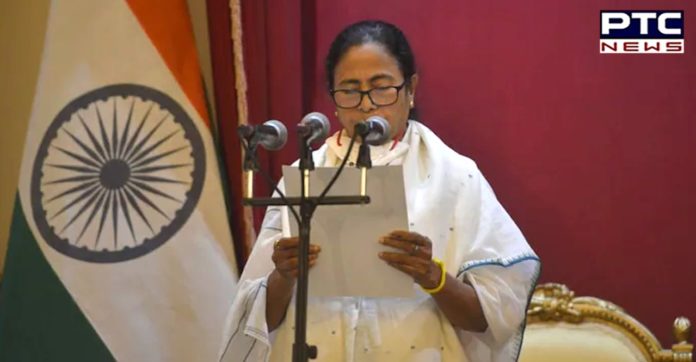 Mamata Banerjee Oath Ceremony: TMC supremo Mamata Banerjee on Wednesday was sworn in as the chief minister of West Bengal for the third consecutive term after a huge victory in the state assembly elections 2021.

West Bengal Governor Jagdeep Dhankhar administered Mamata Banerjee the oath of office and secrecy. The oath-taking ceremony was a low-key ceremony at Raj Bhawan in the wake of the ongoing COVID-19 pandemic. Mamata Banerjee took the oath in the Bengali language. 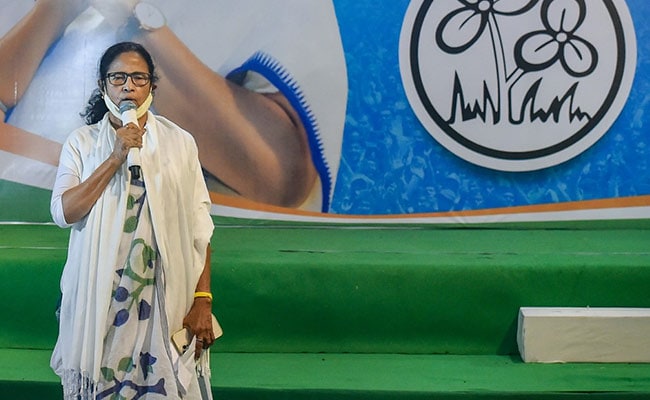 Prashant Kishor played a vital role in TMC”s victory in the West Bengal Assembly elections 2021. Banerjee has said that her priority after resuming the office would be to tackle the COVID-19 situation. 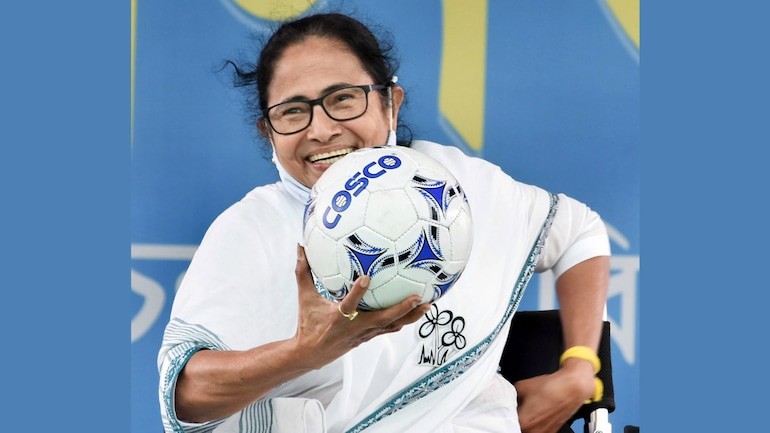 Replying to Rahul Gandhi, Mamata Banerjee wrote: “Thank you @RahulGandhi ji for your warm wishes. People of Bengal have paved the way for the rest of the country. BJP’s politics of hatred shall be booted out of India very soon.”