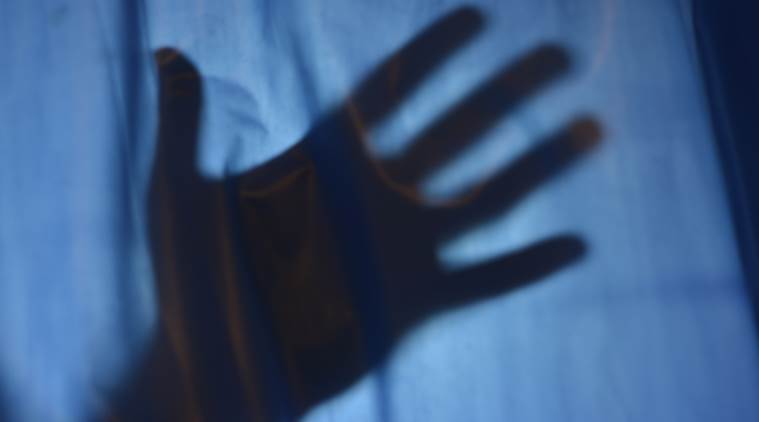 The incident first took place first on March 26, when the girl was alone at home as her aunt had gone to Bhagalpur in Bihar, they said. 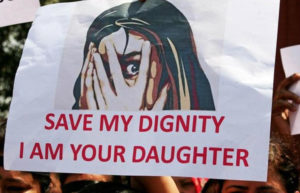 The 14-year-old victim informed her friend, who works with an NGO. The girl said that her uncle was raping her for the last two months, police said.

The accused had adopted the girl after her parents died when she was two-years-old. She was enrolled in a school later, they said.

The accused came home in an inebriated condition and allegedly raped her, police said. 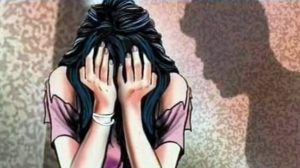 The girl alleged that she was raped several times since then. After she informed her friend, they approached the police on Thursday, following which a case was registered and the accused was arrested, they added. PTI