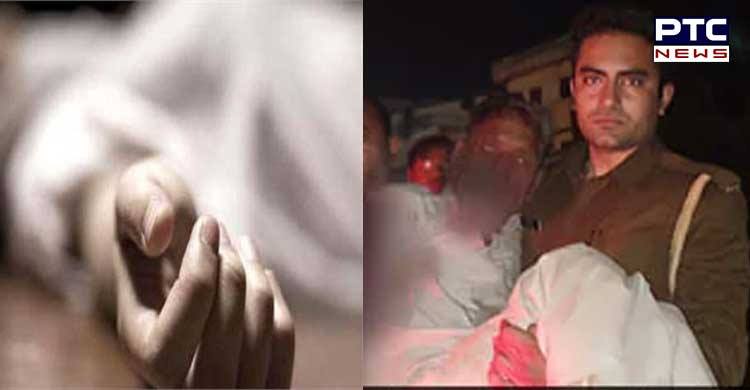 UP: A man was awarded ten years of imprisonment in jail for killing his wife over dowry back in 2013. The fast-track court on Saturday has sentenced 10 years in jail.

The accused was found guilty under IPC section 304 A on Friday. According to media sources, Judge, Balraj Singh, also imposed a fine of Rs 3,000 along with the sentence.

Mithun’s parents were also acquitted in the case due to lack of evidence.

On July 31, 2013, Mithun’s wife, Pushpa was burnt alive to death over dowry at their residence in Shamli district, Uttar Pradesh. She was burnt alive nearly two years after their marriage.