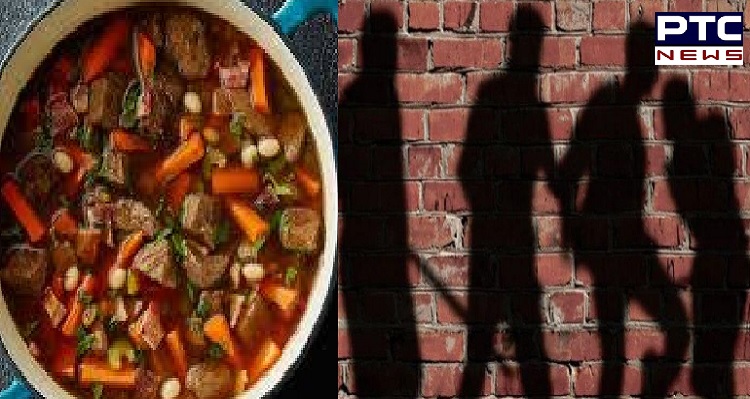 Also, it is pertinent to mention that he was beaten up in his home. Reportedly, Mohammed Faizan uploaded the picture of him consuming beef soup on July 9. After watching his post, Hindu Makkal Katchi group entered Mohammed Faizan's house and beat him mercilessly. Meanwhile, the victim's kin has demanded action against the attackers.

As per reports, the police have arrested Dinesh Kumar, Ganesh Kumar, Mohan Kumar, and Agasthian under the charges of an attempt to murder. These incidents were earlier witnessed in the Northern regions especially Uttar Pradesh. Also, its often to get such stories from the southern states, very rare from Tamil Nadu.