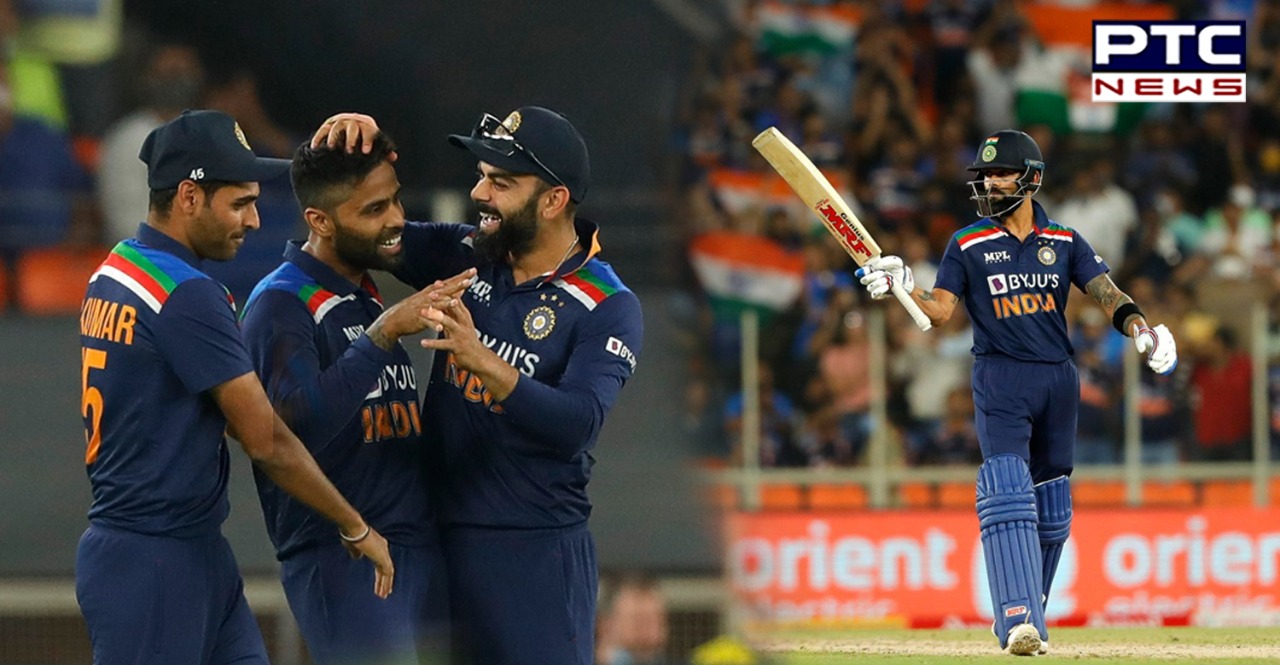 In a shocking incident, a person has threatened to self-immolate himself if the ongoing T20I series between India and England at Narendra Modi stadium in Ahmedabad is not canceled in the wake of a sudden spike in the cases of coronavirus in the city.

Meanwhile, the police has started an investigation into the matter. According to the information, a person called up a police inspector threatening him to self-immolate himself if the ongoing T20I series between India and England at Narendra Modi Stadium is not canceled. 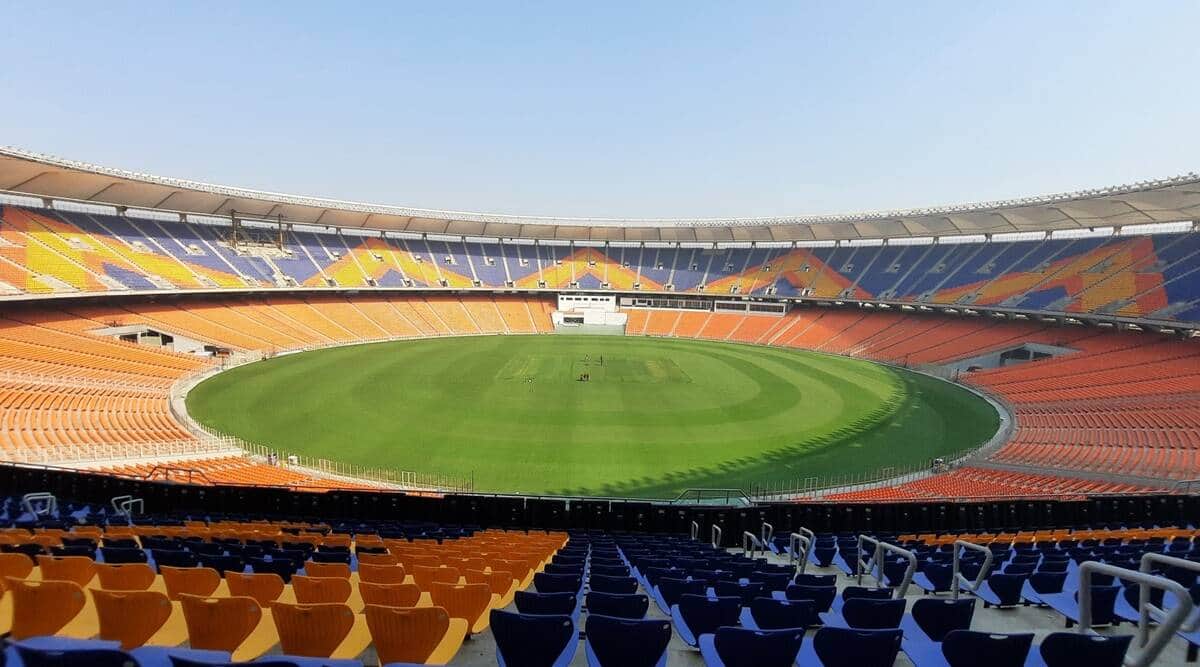 Likewise, an FIR has been lodged at Chandkheda police station in Ahmedabad. Reportedly, the caller has been identified as Pankaj Patel from Gandhinagar. He called up the senior police inspector KV Patel of Chandkheda Police Station.

On Saturday, an audio clip of the conversation between the caller and police inspector surfaced on social media. 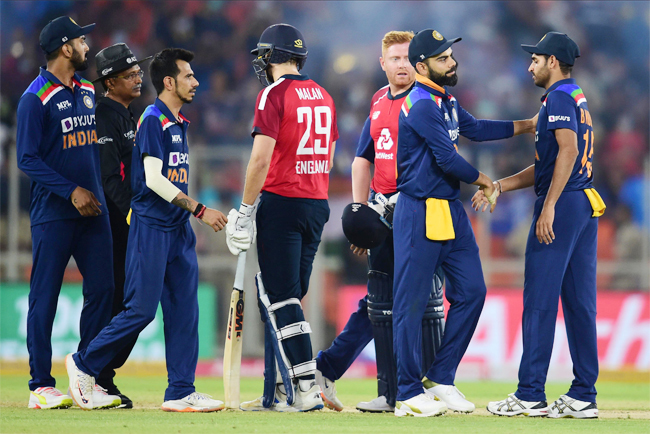 The caller was heard asking the officer whether the Covid-19 guidelines were being followed for the spectators at the stadium.

The caller demanded that the ongoing matches be canceled. If it does not happen, he warned that he would self-immolate himself. Also, he said that around 75,000 people were present at the stadium during the match, which is a health risk. Even as the caller abused Gujarat CM Vijay Rupani and Deputy CM Nitin Patel. He said that they have failed to curb the fresh surge in the number of coronavirus cases.