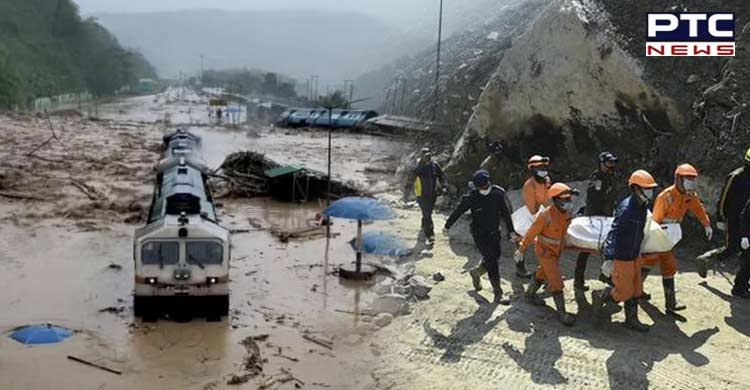 Noney (Manipur) [India], July 1: The death toll of Manipur landslide rises to fourteen and several others are feared trapped in the rubble of an under-construction railway site at Manipur's Noney district which was hit by a massive landslide landside.

Manipur DGP P Doungel said, "As many as 23 people were extracted from the debris of which 14 were dead. Searches are continuing for the others. Not confirmed how many are buried but as of now 60 people including villagers, army and railway personnel, labourers (buried)." 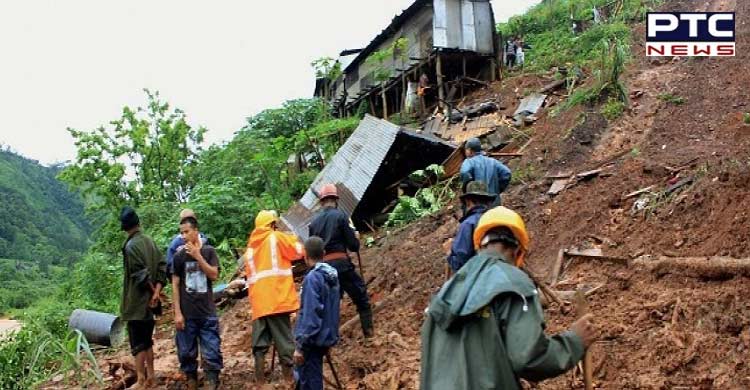 The search operation continued during the night and engineering equipment including dozers has been pressed into service for creating access to the incident site and to help in the rescue efforts.

The landslide took place on the intervening night of Wednesday and Thursday near the company location of 107 Territorial Army of Indian Army deployed near Tupul Railway Station in Noney district for protection of the under-construction railway line from Jiribam to Imphal. 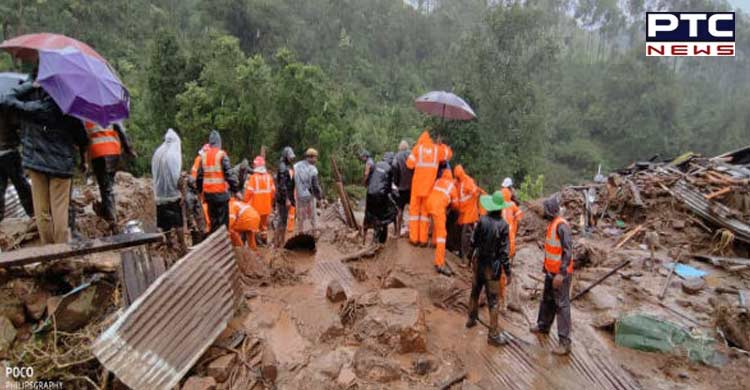 Troops of Indian Army Assam Rifles and Territorial Army continued the rescue operations to save the landslide-hit throughout the day in the general area of Tupul railway station, Noney district, Manipur in spite of inclement weather. Teams of Indian railways, civil administration, NDRF, SDRF and locals of Noney District are also actively contributing in the search, an official statement read. 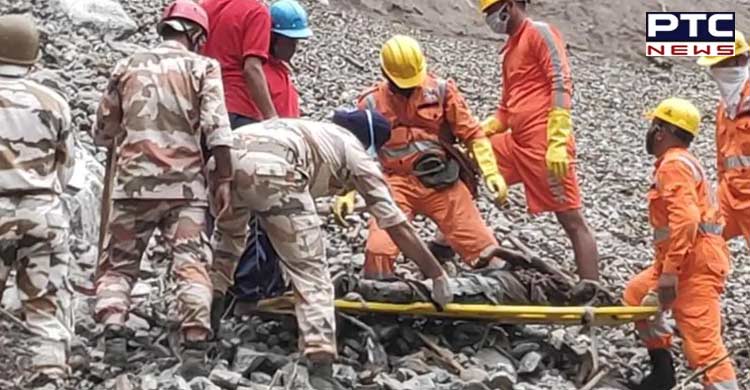 Manipur CM N Biren Singh visited Tupul to take stock of the unfortunate landslide situation and expressed gratitude to Shah for calling him to assess the situation and assured all possible assistance.