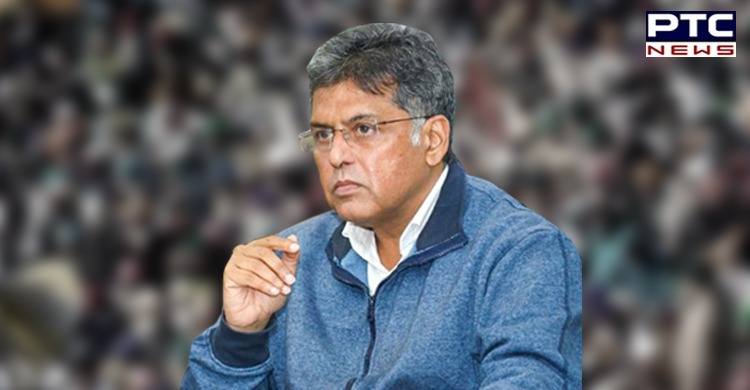 His statement indicates that infighting within the Punjab Congress continues despite leadership changes in the government. The remarks of Anandpur Sahib MP Manish Tewari came a day after Punjab Chief Minister Charanjit Singh Channi accepted the resignation of Advocate General APS Deol. 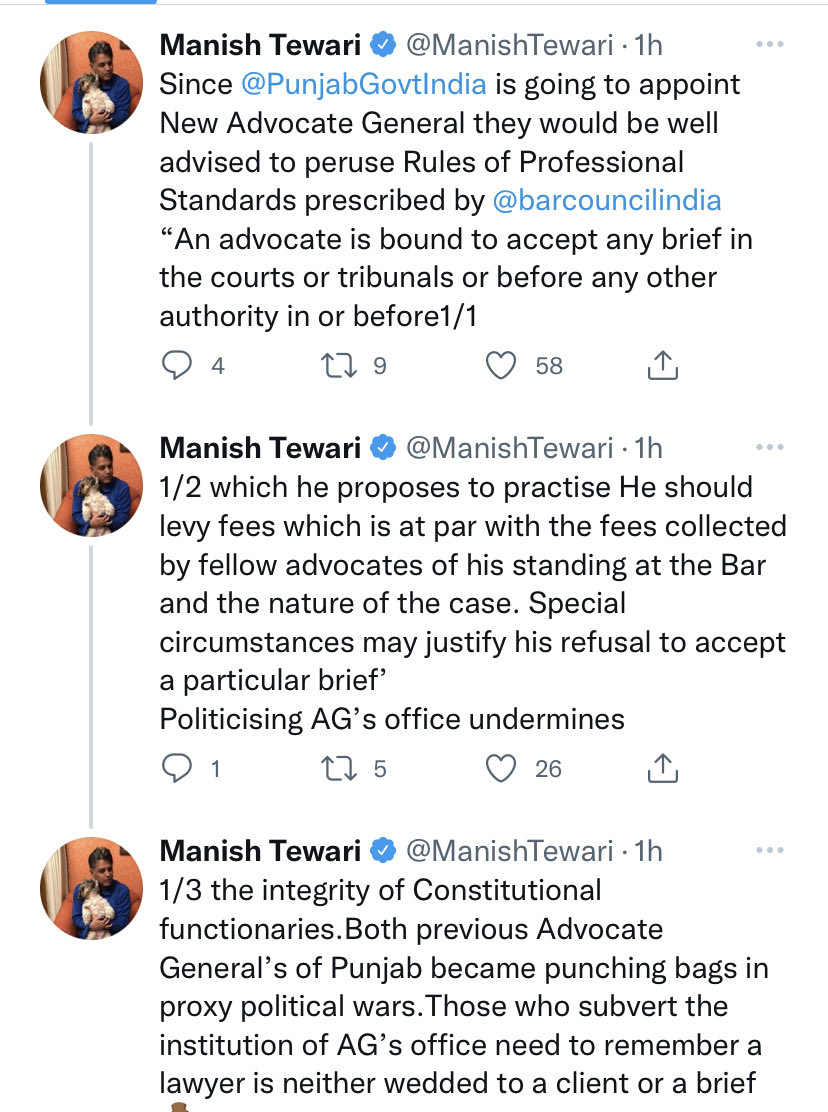 Deol had resigned amid repeated accusations against him regarding interfering with the work of the Punjab Government and spreading misinformation by Punjab Congress chief Navjot Singh Sidhu. "Since the Punjab Government is going to appoint a new Advocate General, it would be well advised to peruse Rules of Professional Standards prescribed by the Bar Council of India," he said.

"Politicising AG's office undermines the integrity of Constitutional functionaries," Tiwari said quoting the rule of the Bar Council of India.

"Both previous AGs of Punjab became punching bags in proxy political wars. Those who subvert the institution of AG's office need to remember a lawyer is neither wedded to a client or a brief," the Congress leader added.

Punjab Chief Minister Charanjit Singh Channi on Tuesday accepted the resignation of Advocate General APS Deol. Sidhu has opposed Deol's appointment because earlier he had represented Sumedh Singh Saini, who was Punjab DGP, at the time of the sacrilege incidents in 2015. 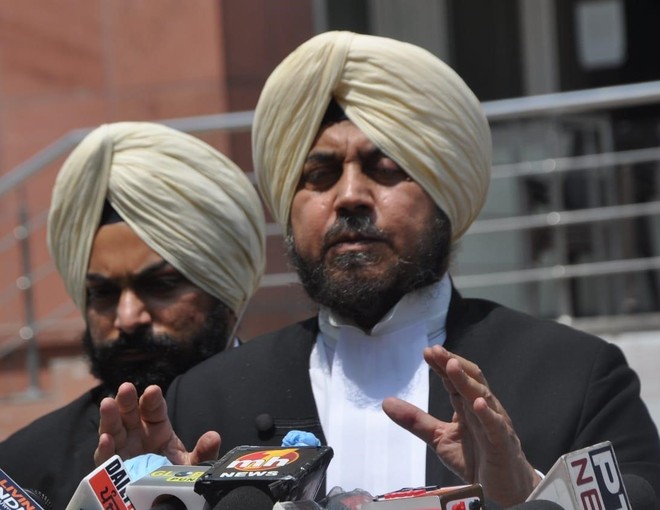