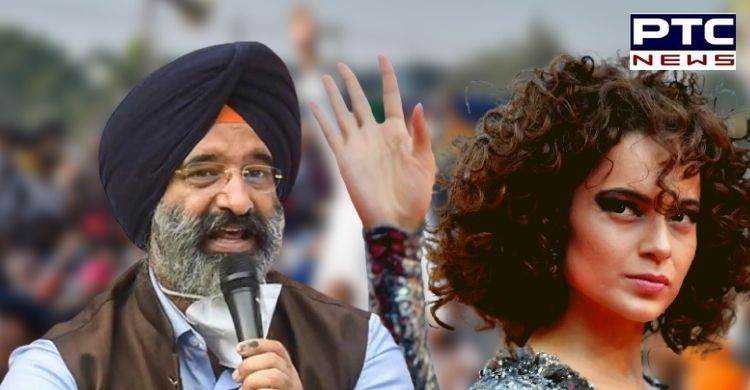 Delhi Sikh Gurdwara Management Committee (DSGMC) President Manjinder Singh Sirsa on Saturday lodged a complaint against Kangana Ranaut accusing her for "hateful" remarks and demanded the withdrawal of Padma Shri given to her.

"Kangana's statement highlights a very cheap mentality. Saying that the three farm laws were repealed because of the Khalistani terrorists is a disrespect to the farmers. She is a factory of hate," he alleged.

"We demand strict action from the government for her hateful content on Instagram. Her security and Padma Shri must be withdrawn immediately. . She should either be put in a mental hospital or in jail," the DSGMC President said. 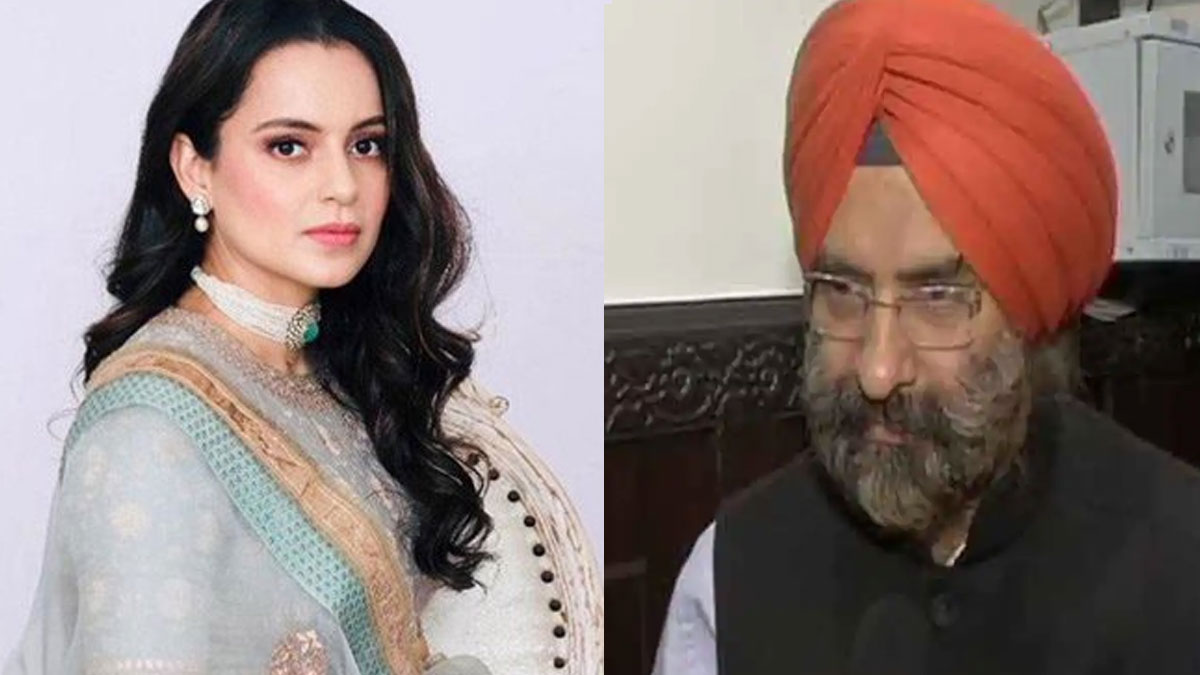 Taking to her Instagram story, the actor did not name Indira Gandhi but said she crushed those working to disintegrate the country."Khalistani terrorists may be arm twisting the government today.... But let's not forget one woman.... The only woman prime minister ne inn ko apni jooti ke neeche crush kiya tha (the only woman PM who crushed them under her shoes).

"...... No matter how much suffering she caused to this nation... she crushed them like mosquitoes at the cost of her own life.... Lekin desh k tukde nahi hone diye...," she said."even after decades of her death... aaj bhi uske naam se kampte hain yeh.... Inko vaisa he guru chahiye... (they shiver from her name even today...they need such a guru)," she added.