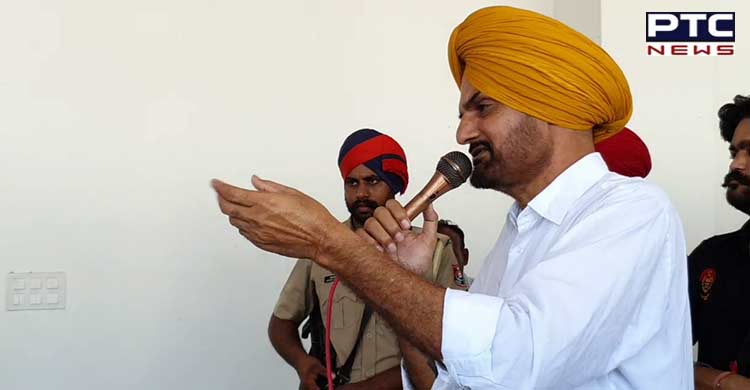 According to reports, Sidhu Moosewala’s father Balkaur Singh had filed a complaint with Mansa Police. Balkaur Singh, reportedly, received a death threat in an email, threatening to kill him if he continued to criticise the arrested gangsters in Punjab.

Following this, an FIR was registered against unknown persons in the matter. The FIR was lodged in Mansa Sadar police station under Sections 384 and 506 of the Indian Penal Code (IPC).

According to sources, Mansa police tracked down the person in Rajasthan who allegedly threatened Balkaur Singh and went to Rajasthan to look into the matter.

The police are now looking into his connections to the Lawerence Bishnoi gang. 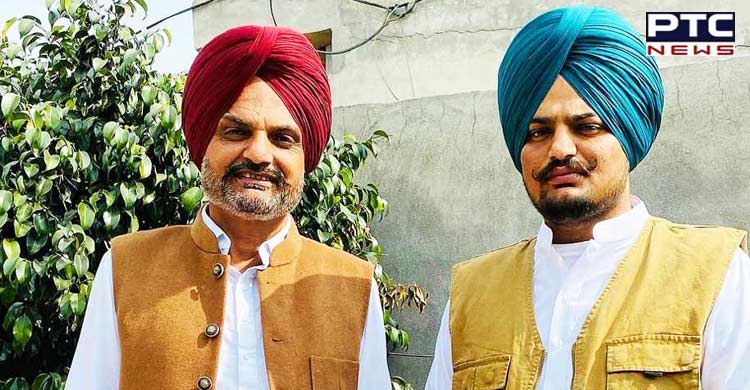 Notably, Balkaur Singh had spoken on the state's ongoing gang rivalry and blamed it for his son's death. He went on to say that his son was not involved in any gang rivalry or group.

“Gangsters are running a parallel govt (in Punjab). Young men are dying. Middukhera's revenge was taken, tomorrow someone will do it for Sidhu. But it is our houses being destroyed," the late Punjabi singer's father said on July 5.