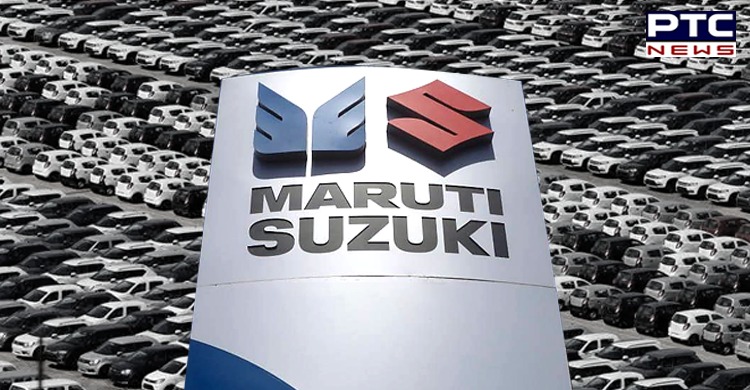 Maruti Suzuki India (MSI), the country’s largest carmaker, expects vehicle production in September to be just 40 per cent of its normal output due to the shortage of semiconductor chips.

“Owing to supply constraints of electronic components due to the semiconductor chip shortage situation, the company is expecting an adverse impact on vehicle production in the month of September in both Haryana and its contract manufacturing company, Suzuki Motor Gujarat Pvt Ltd (SMG) in Gujarat,” Maruti Suzuki said in a regulatory filing. It is currently estimated that the total vehicle production volume across both locations could be around 40 per cent of normal production. The company’s production capacity at Gurgaon and Manesar plants in Haryana is around 15 lakh units per annum. According to information, Maruti Suzuki had sold 1,62,462 units in July.

Earlier, Maruti Suzuki India Ltd chairman RC Bhargava had said the semiconductor shortage problem faced by the automobile industry was temporary and was expected to be over by 2022.

The current crisis poses as a challenge for the company ahead of the festival period, when Indian automakers was hoping to make up for the lost sales because of the severe second wave of the Covid-19 pandemic. 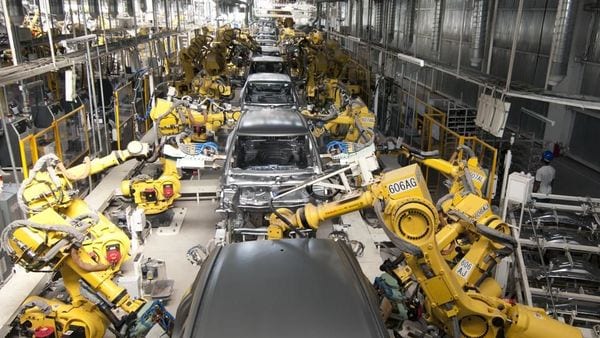