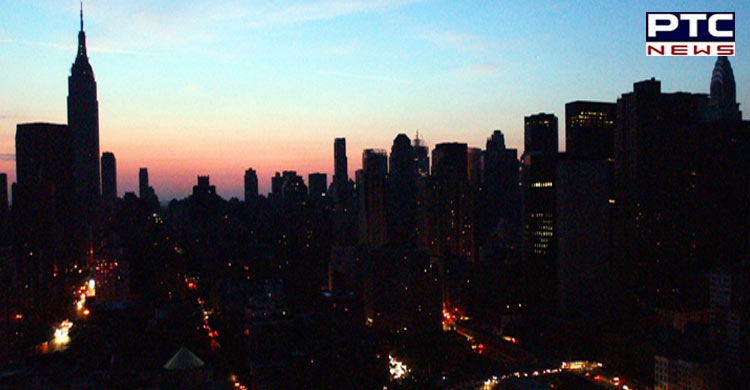 New York (US), April 20: Hundreds of thousands of power outages were reported across the US on Tuesday as a snowstorm lashed multiple states in the northeastern part of the country.

Power outages occurred in New York, Pennsylvania, Maine, New Hampshire and Vermont due to the heavy snow. More than 195,000 people were reported without power in New York State, according to the local government.

Upstate regions in New York reported six to 11 inches (about 15-28 cm) of snowfall overnight and the storm dumped wet and heavy snow that brought trees, branches and power lines down, informed a release by New York State government. 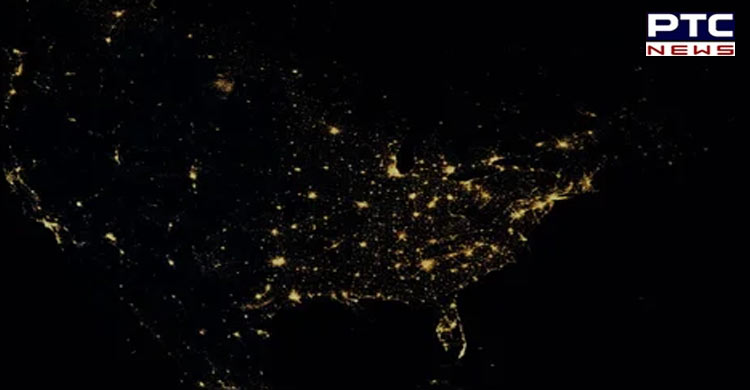 It further added that an emergency operations centre in the state had been activated to coordinate requests for assistance from local governments.

Binghamton of New York received as much as 15 inches (about 38 cm) of snow, while a travel ban was imposed in Broome County due to downed trees and lack of power. 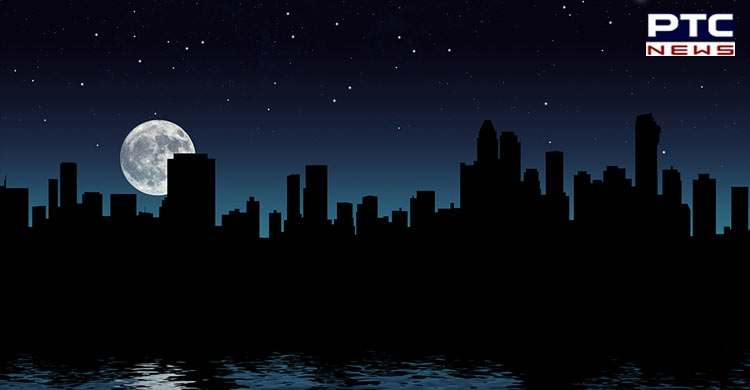 "I encourage people living in impacted areas to make a plan for the next two to three days," New York Governor Kathy Hochul stated.

In Pennsylvania, about 46,000 people remained without power and several vehicle accidents were reported due to the snowstorm. 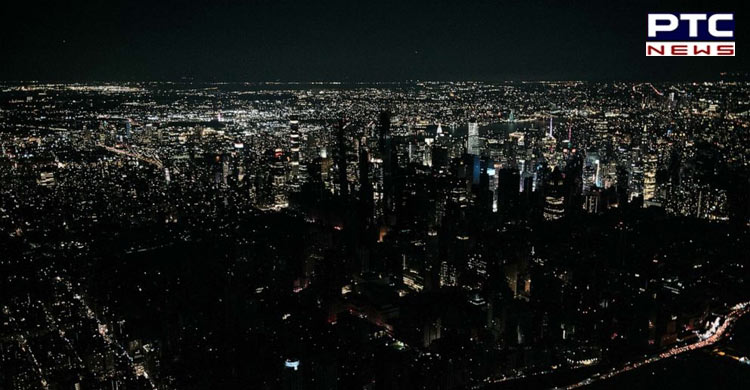 No casualties have been reported so far.