A 26-year-old MBA student waiting to board a train at Charni Road station stood bravely on the railway tracks and stopped a local train from crushing an injured commuter to death.

Shrawan Prem Tiwari was waiting on platform number 4 at Charni Road station for his train at around 10:30 pm on Monday when the incident took place.

He spotted someone on the tracks at the south end of the platform, Tiwari found out a man lying bleeding and unconscious, with injuries to his head and limbs.

“I thought he was dead, but when I held my finger under his nose, I felt his breath. As I turned to get help, I saw a train that had pulled into the station about to start towards Marine Lines. It would have crushed the injured man,” said Tiwari.

“I was shouting for help, and other commuters heard me. They jumped on to the tracks and helped me carry the man off the tracks,” said Tiwari, who then with the help of some commuters rushed the man to the nearby Saifee hospital.

“I just wanted to save his life,” said Tiwari. “I then called up the man’s family and informed them of the accident.”

After a few hours, Tiwari said he was informed that the man has survived. 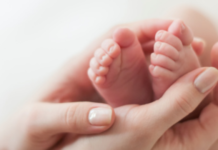 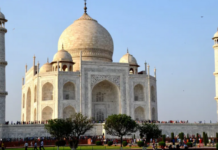 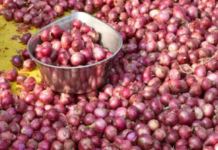 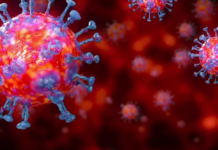 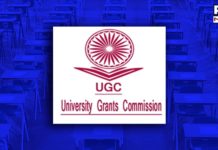 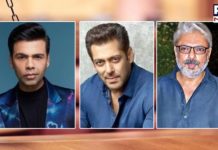