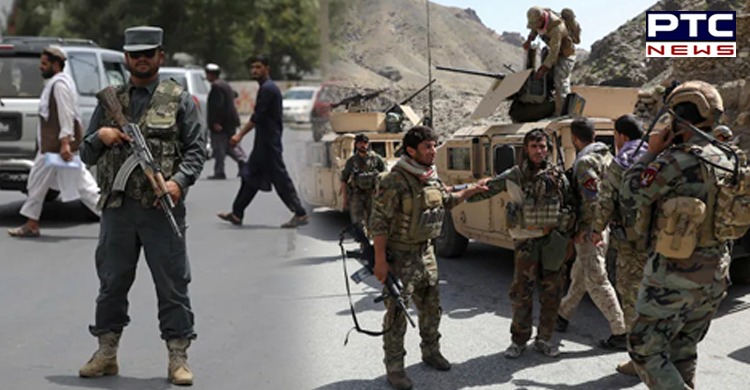 India has issued an advisory for Indian nationals to leave Afghanistan through commercial means and there is no formal evacuation mechanism, the Ministry of External Affairs said on Thursday.

Addressing the first in-person press briefing since March this year, Ministry of External Affairs spokesperson Arindam Bagchi said on Thursday that India was closely monitoring developments and was concerned about the deteriorating security situation in Afghanistan. He said India's Consulate at Mazar-i-Sharif continued to be operational with locally recruited staff. "We had issued an advisory for Indian nationals to leave Afghanistan for India through commercial means, there is no formal evacuation mechanism," he said.

"Separately, our Consulate in Mazar-i-Sharif has withdrawn all India-based personnel earlier this week, this is a temporary measure. Our Consulate there continues to be operational with locally recruited staff," he added. 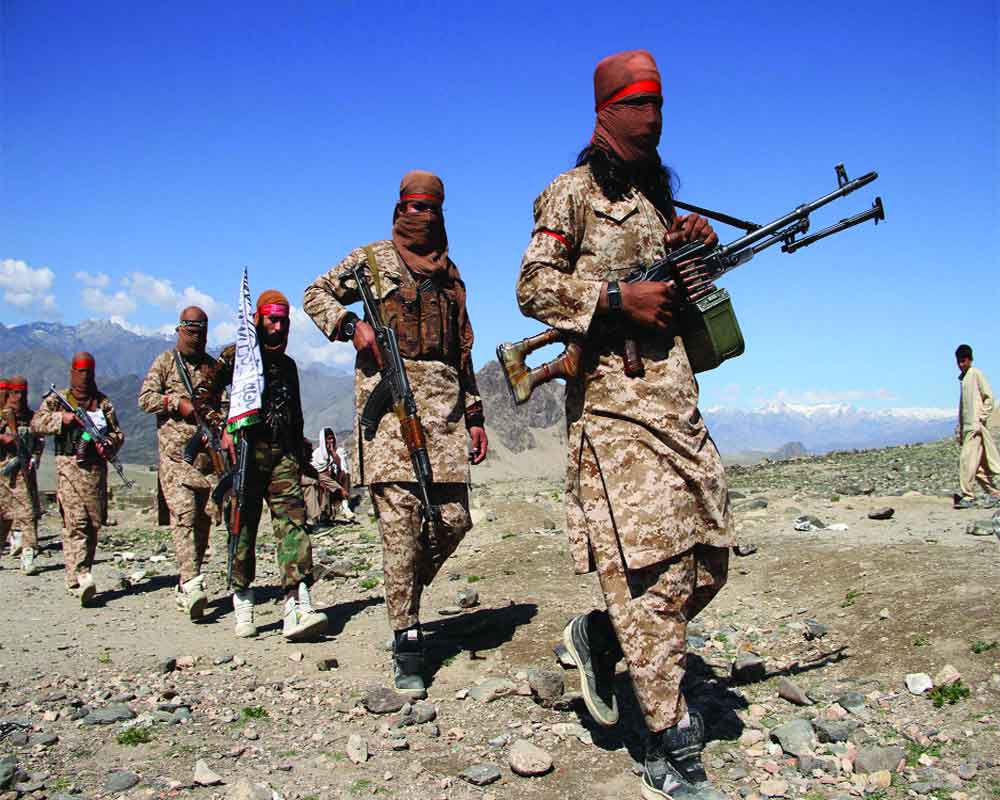 Asked if there was any advisory for the Indian aviation companies to not use the Afghanistan air route due to conflict between Afgan forces and Taliban, he said, "as of now there is no advisory as such, but we are monitoring the situation". 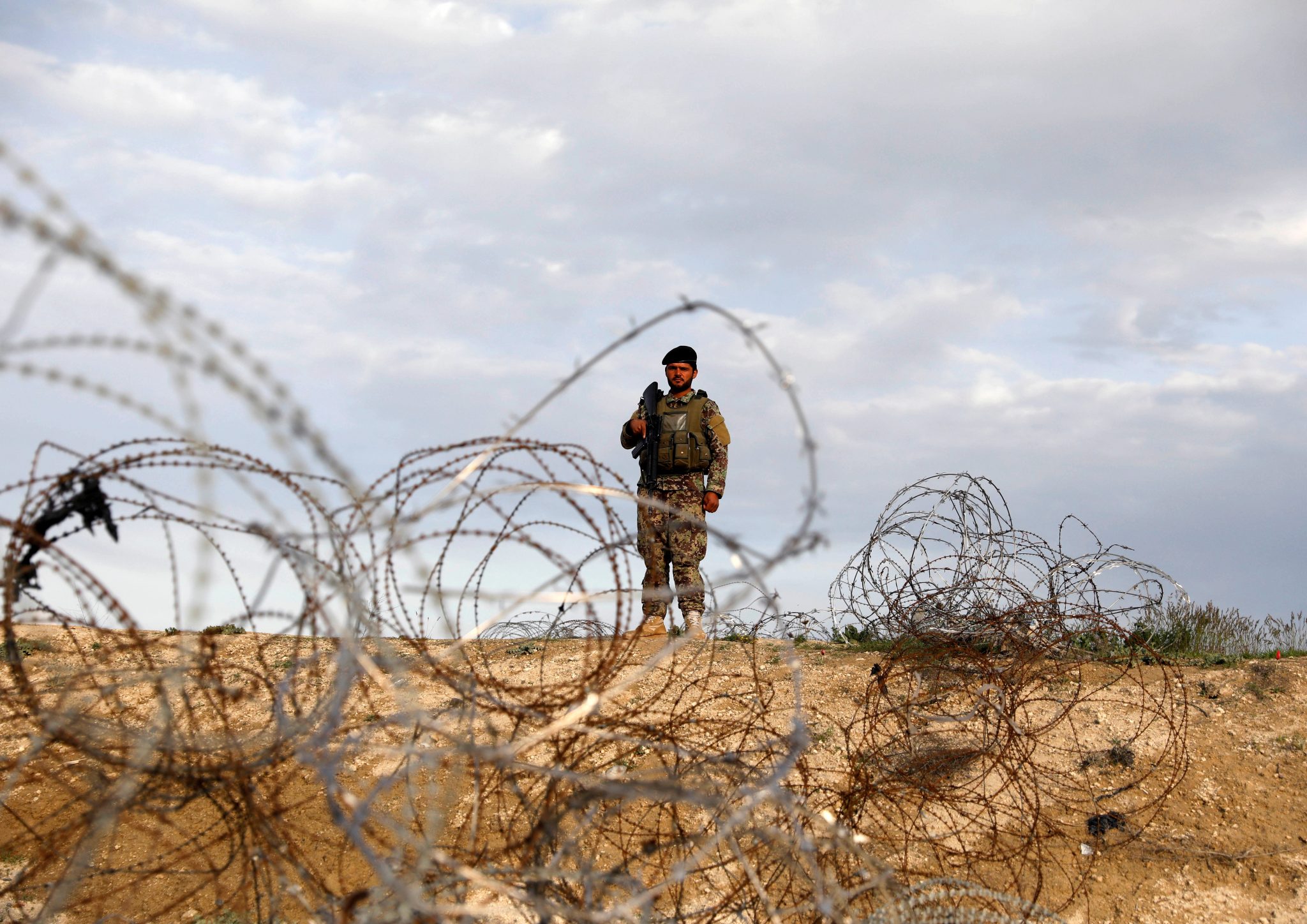