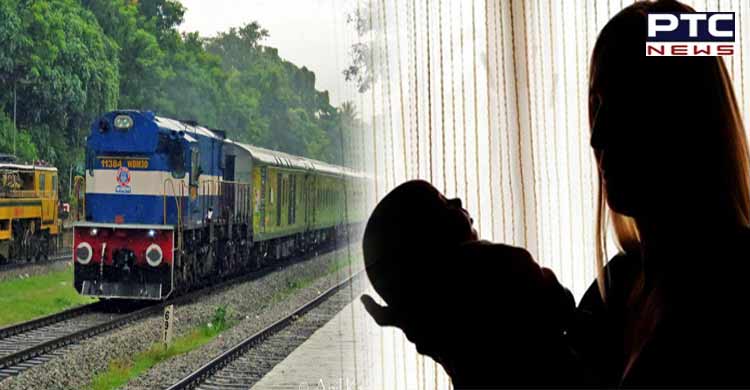 Ankapalli , September 14 : A final year medical student helped a woman give birth to a baby while travelling on the Secunderabad Durantho express train on Tuesday.

The family members were happy that the mother and baby were safe and everyone congratulated the student who saved them during this journey. 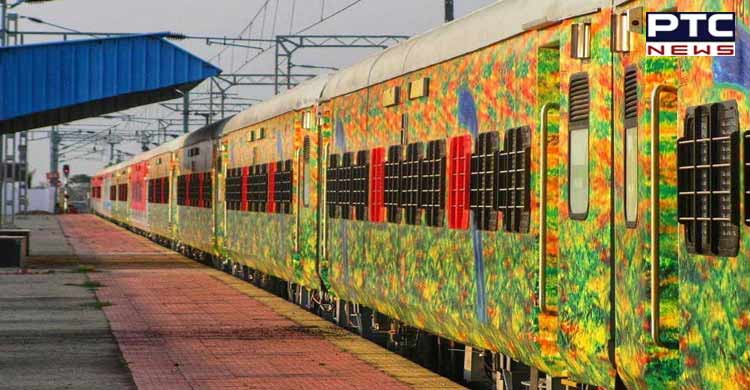 The rest of the co-passengers and family members intimated the concerned authorities at once as the train pulled over at Anakapalli station.

The baby and the mother are in good health post-delivery.