Medicines worth millions burnt after fire erupts at hospital in Pakistan 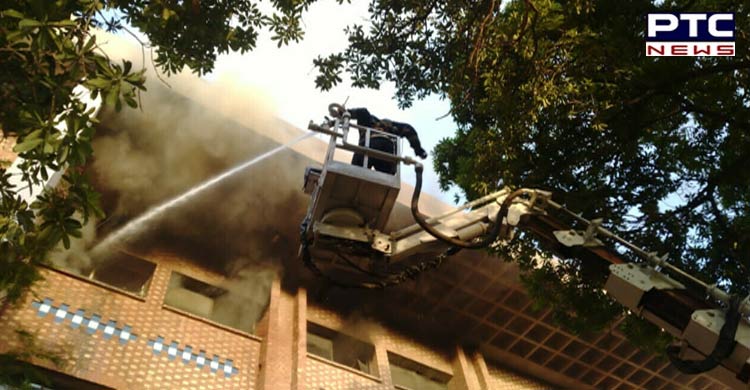 Lahore, June 4: A huge fire broke out at The Children's Hospital in Lahore's Gulberg in Pakistan on Saturday, reported local media.

The incident of this massive fire was confirmed by the rescue officials, reported Pakistan's local media outlet Samaa TV. The fire erupted in the pharmacy storage on the third floor where medicines worth millions of rupees were burnt to ashes. No loss of life has been reported so far in the incident. During the rescue operation, the hospital building has been evacuated. 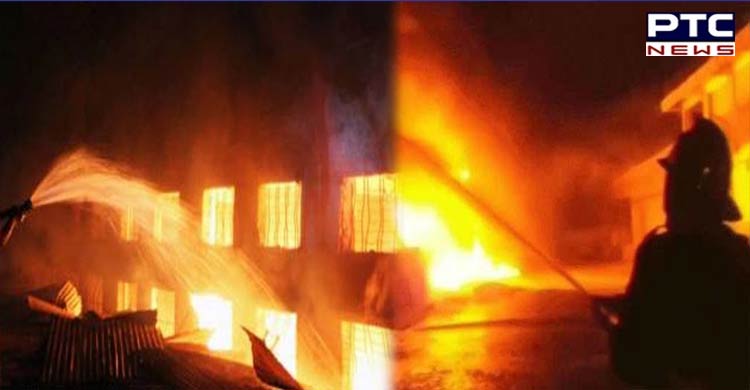 Earlier on Wednesday, one person was killed and three others fell unconscious after a fire broke out in the basement of a departmental store near Jail Chowrangi in Karachi.
Station House Officer (SHO) Arshad Janjua of Ferozabad Police Station said the deceased was an employee of the store, while among the three who lost consciousness was a firefighter.

Karachi Metropolitan Corporation's (KMC) Chief Fire Officer Mubeen Ahmed said that 11 fire tenders belonging to the corporation, two water bowsers, one snorkel, 13 water tankers from the Karachi Water, and Sewerage Board as well as tenders from the Pakistan Navy took part in dousing the flames. 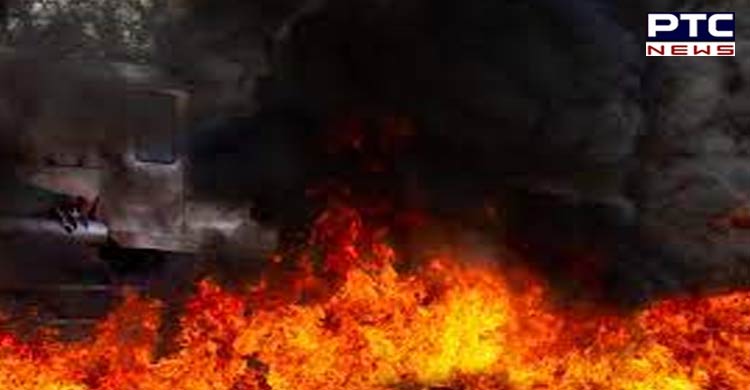 They had managed to control 70 percent of the blaze by the evening, he said. "However, officials are facing extreme difficulty as the fire erupted in the basement," he said, adding that there were no entry or exit routes.

According to the SHO, the blaze had somewhat subsided but erupted once again at around 6 pm, prompting authorities to call fire tenders to the site. 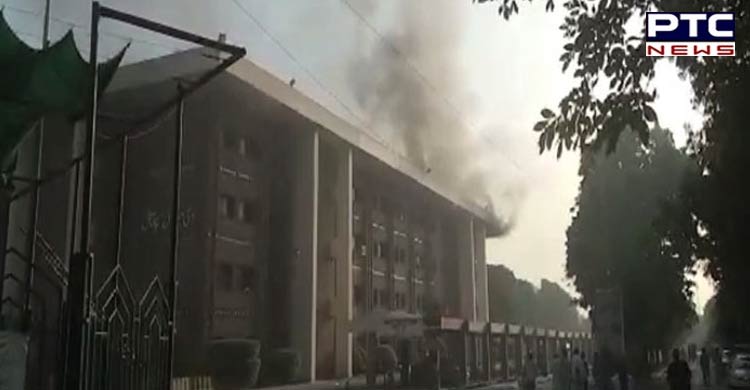 "The fire erupted again because of some unknown reasons and spread rapidly, and the firefighters are struggling to extinguish it," the officer added.