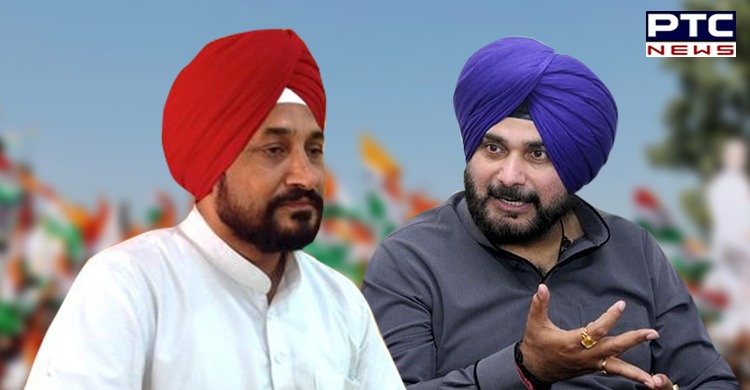 Earlier, their were reports that Charanjit Singh Channi and Navjot Singh Sidhu would hold a joint press conference after the meeting. However, CM Channi left soon after the meeting without addressing mediapersons, thereby pointing towards no end to the deadlock between Sidhu and the Congress leadership.

After some time, Navjot Singh Sidhu too left the meeting venue without addressing the media over the development.