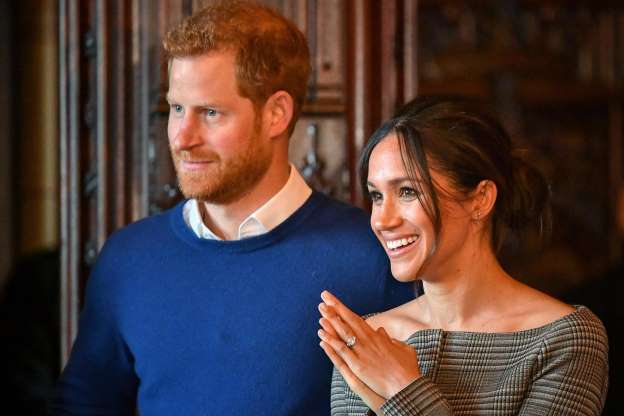 Meghan Markle is considering a break from royal tradition by making an "affectionate" speech for Britain's Prince Harry at their wedding in May, according to a news report today.

The 36-year-old American actress is expected to deliver the speech at the reception, which will follow the wedding ceremony at St George's Chapel at Windsor Castle, due to be attended by around 800 guests on May 19.

'The Sunday Times' said the speech by Markle, who is likely to be made a Duchess by Queen Elizabeth II on her wedding day, will include her gratitude to the royal family. 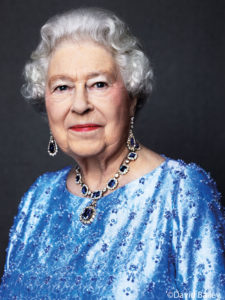 While he is expected to walk his daughter down the aisle, he is less likely to speak at the reception in keeping with the tradition for the father of the bride.

"The feeling is if Meghan’s father doesn’t speak for her, she wants to have the chance to thank her husband and everyone who has supported them. Harry thinks it’s a great idea,” the newspaper quoted a source as saying. 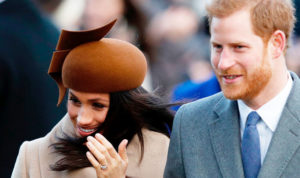 Prince Harry is yet to confirm his choice of best man, although his older brother, Prince William, is widely tipped to take on the task. The best man gives the traditional speech from the groom’s side.

The 33-year-old was William's best man at his 2011 marriage to Kate Middleton.

Meanwhile, there is widespread speculation over whether US President Donald Trump will be among the guests at the royal wedding in May.

Asked by a UK television presenter last week whether he wanted to attend, Trump replied: "I want them to be happy, they look like a lovely couple"..

In a 2016 interview, Markle had described Trump as "divisive" and "misogynistic" Told of the comments, Trump replied: "Well, I still hope they are happy". PTI