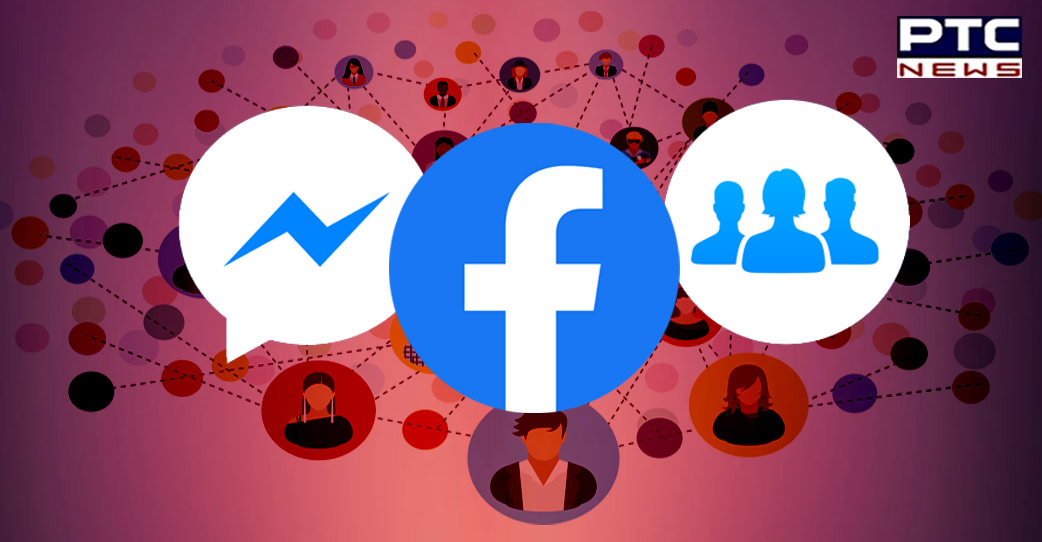 Washington, September 15: Mark Zuckerberg has announced that Meta is starting to test Community Chats for Facebook Groups inside the Messenger app.

According to sources, it's probably easiest to think of Community Chats as Meta's own interpretation of Discord. These will be available for Facebook Groups, and users will be able to join and partake from Facebook Messenger.

As per the sources, Community Chats blends both Messenger and Facebook Groups. Thus, with community chats can connect with their communities in real time around the topics they care about on both Facebook and Messenger via text, audio, and video.

This gives a more immediate vibe and "admins can now start a conversation about a topic and get in-the-moment responses instead of waiting for people to comment on a post". 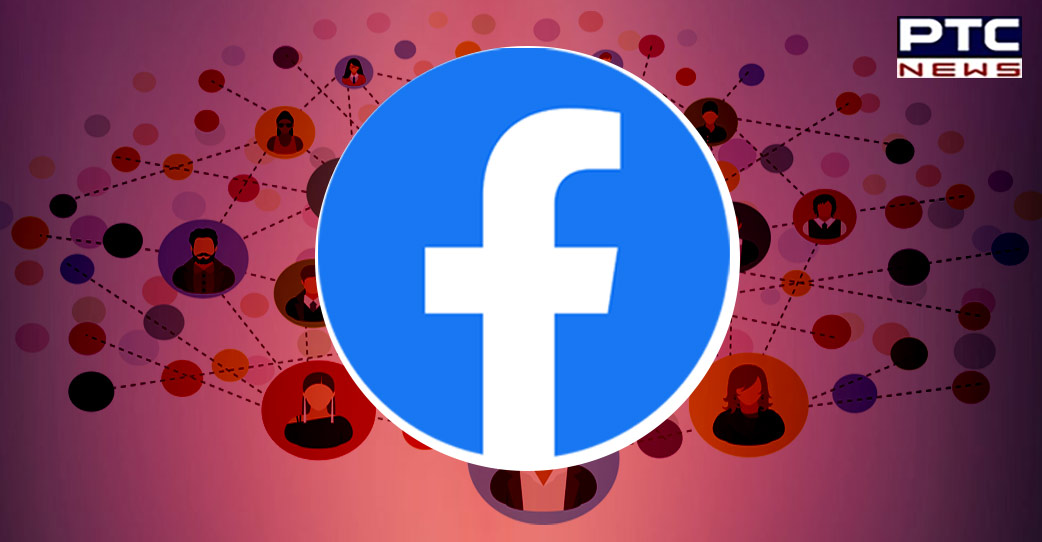 The person who creates the Community Chat can organize it into categories, so group members are easily able to find what's most interesting to them. As an admin, users can start a chat for group members around a specific topic, an event chat for an outing or a meetup, a view-only broadcast chat to announce group-wide updates, and an admin-only chat to collaborate with other admins and moderators.

As heavily implied so far, Community Chats are only accessible to members of a group. Facebook is providing a variety of moderation tools to ensure that the experience isn't bad, as per GSM Arena.