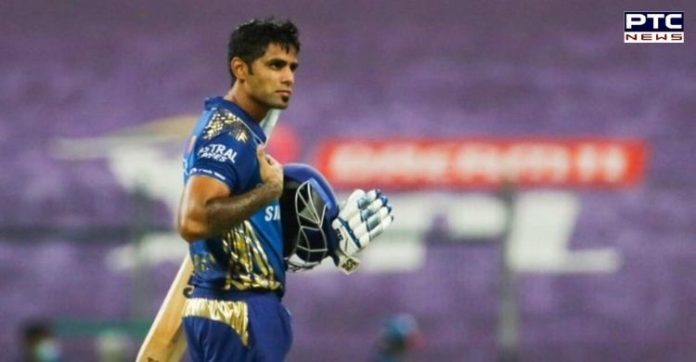 MI vs RCB, IPL 2020: Suryakumar Yadav! Remember the name. The right-handed batsman rescued Mumbai Paltan and led the side to a magnificent win over Virat Kohli-led Royal Challengers Bangalore on Wednesday. 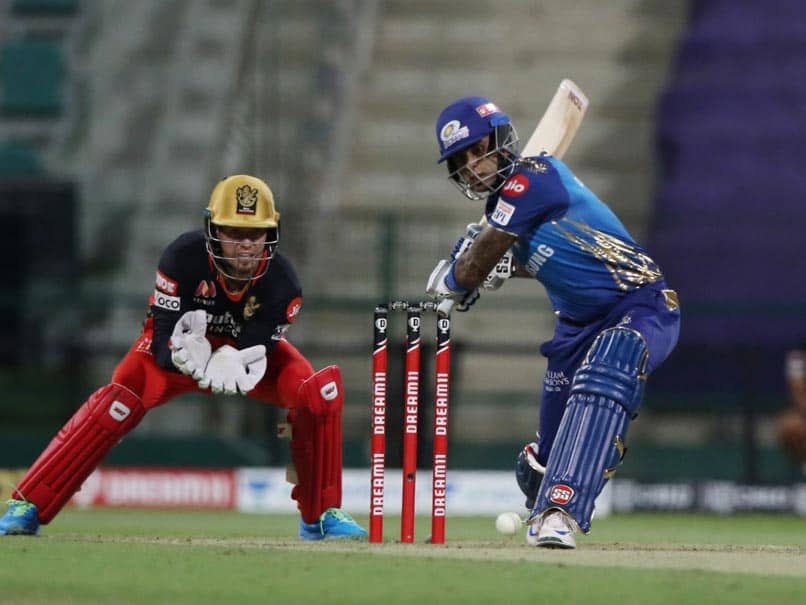 Mumbai Indians won the toss and elected to bowl first. While batting first, Royal Challengers Bangalore scored 164 runs. Josh Phillipe scored 33 runs off 24 balls including 4 boundaries and a six while Devdutt Padikkal was in touch as he went on to hammer 74 runs off just 45 balls.

There were no wonders from Virat Kohli, AB De Villiers, Shivam Dube and Chris Morris with a bat as they scored 9, 15, 2 and 4 runs, respectively. 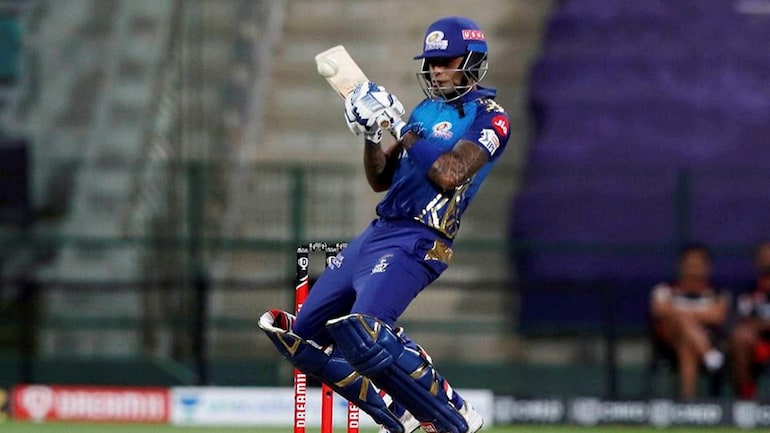 Suryakumar Yadav who came to the crease at number 3 took charge and smashed 79 runs off 43 balls including 10 boundaries and 3 sixes. 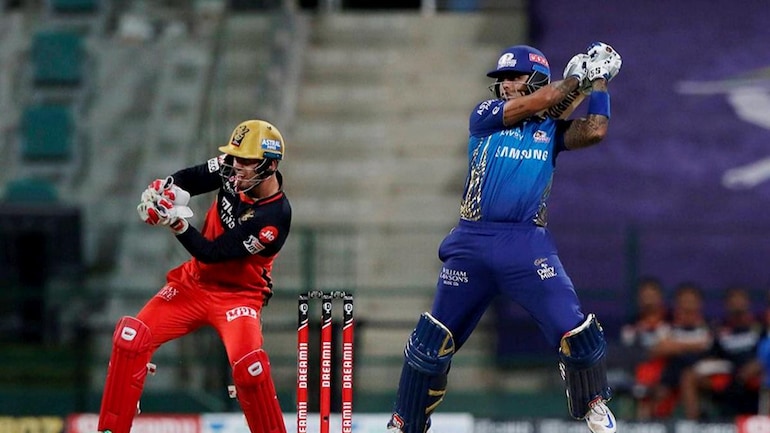 With a spectacular win, Mumbai Indians has reached top spot in the IPL 2020 points table while Royal Challengers Bangalore is placed at second spot.