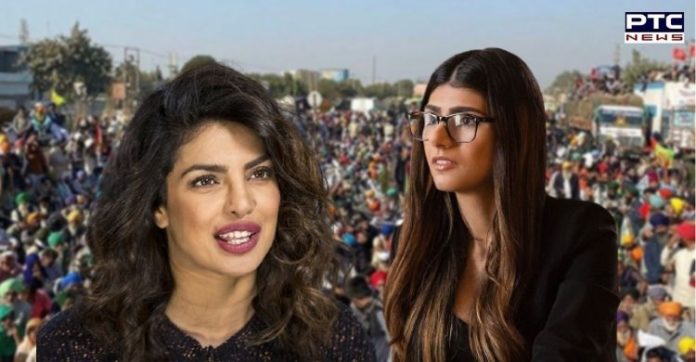 Amid farmers’ protest, Mia Khalifa asked why ‘Mrs Jonas’, perhaps a reference to Priyanka Chopra Jonas, remained silent about the ongoing agitation. It may be recalled that Priyanka’s last statement came on the situation in December, last year.

Mia Khalifa has been facing backlash from certain sections following her tweet on farmers’ protest. 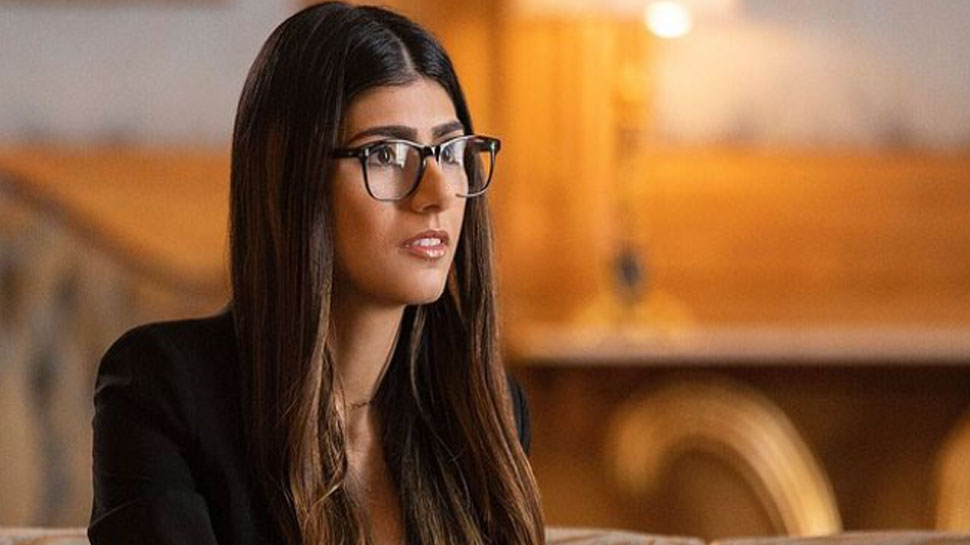 On Monday, she took to Twitter and wrote: “Is Mrs. Jonas going to chime in at any point? I’m just curious. This is very much giving me shakira during the Beirut devastation vibes. Silence.” 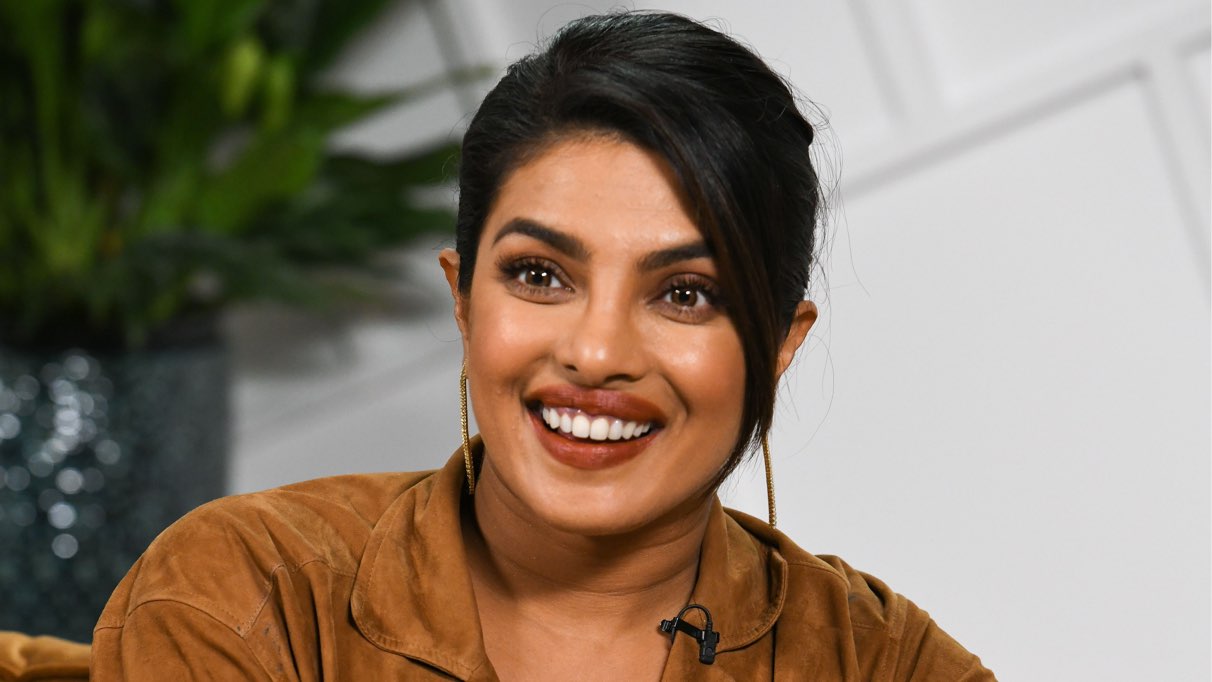 She had written, “Our farmers are India’s Food Soldiers. Their fears need to be allayed. Their hopes need to be met. As a thriving democracy, we must ensure that this crisis is resolved sooner than later.”

Meanwhile, both Diljit and Priyanka were attacked by actor Kangana Ranaut on social media, who accused them of instigating the farmers. 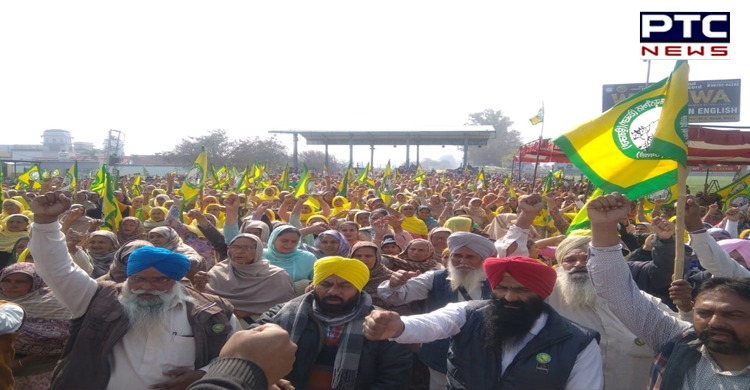 In a series of tweets, Kangana wrote, “People like @diljitdosanjh and @priyankachopra will be hailed by the left media for misleading and encouraging farmers protests, pro-Islamists and anti-India film industry and brands will flood them with offers and English/living in colonial hangover media houses will felicitate them with awards, the problem is the whole system is designed to make anti-nationals flourish and grow and we are too less in numbers against a corrupt system, but I am sure magic will happen in every fight of GOOD versus EVIL, evil has been much stronger JAI SHRI RAM.”