MiG-29K fighter aircraft crashes in Goa after take off 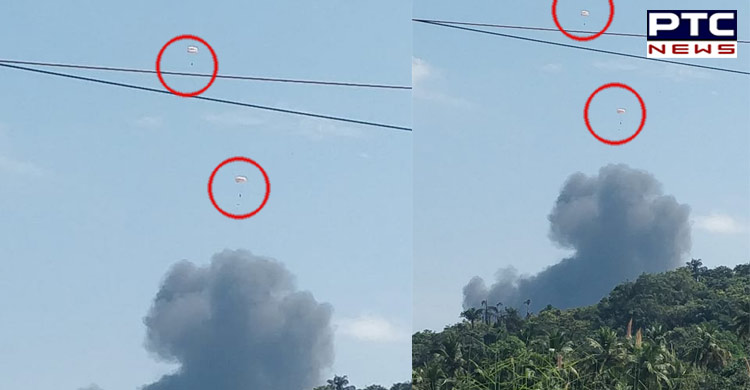 In a major accident, a MiG-29K fighter aircraft crashed in Goa soon after it took off for a training mission on Saturday. Meanwhile, both the pilots have managed to eject safely. The aircraft involved in the crash was a trainer version of the fighter jet.

The Indian Navy officials revealed that the Mig 29 trainer aircraft was flying from ashore (Goa). During recovery, there was a bird hit and fire in the right engine was observed. Aircraft crashed in open/safe area.

Further details are being ascertained.