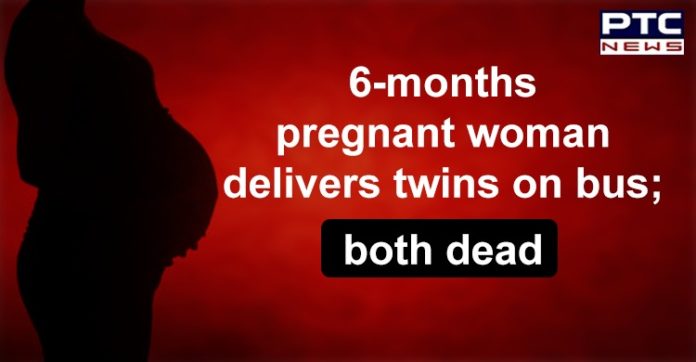 A six-month pregnant migrant woman delivered twin daughters in a moving bus in which she was traveling, on Sunday. The bus was passing through the Bareilly district. According to the information, newly-born babies died within an hour of being born.

Reportedly, the doctors have asked the woman to be quarantined and her swab samples would be sent for the coronavirus test.

The woman has been identified as Fatima Bi (24) and her husband Mithun Miyan (26). They are natives of Cooch Behar district of West Bengal and used to work at a brick kiln in Hapur district. After the brick kiln was closed during the lockdown, imposed to contain the spread of coronavirus, they had applied online to return home with the assistance of the government but did not get any response.

Mithun Miyan also said that he and his wife, along with 42 others had collectively paid Rs 1.2 lakh for their journey on a private bus. 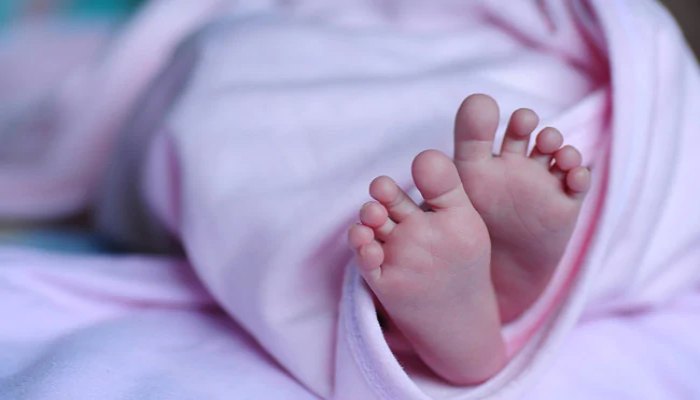 Soon after Fatima’s condition was deteriorated, the couple was dropped off by the bus driver on National Highway 24 in the Bithri Chainpur area of Bareilly. They were taken into a 108 ambulance to the district hospital.

However, the bus driver refused to wait and left for the destination with other passengers.

Meanwhile, Doctor Varsha Agarwal, who is treating Fatima at the district hospital, said that the woman had already delivered twins on the bus and both of them had died when she reached the hospital. The woman is said to be stable but she is upset.