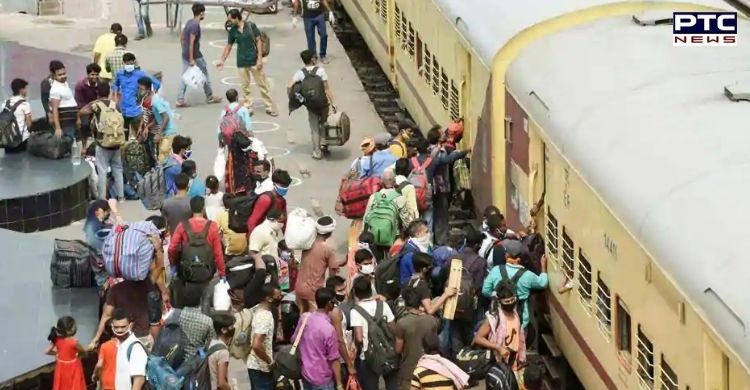 Amid a surge in daily cases during the second wave of coronavirus in India, several state governments have re-introduced a series of restrictions including night curfew and a ban on gatherings.

Meanwhile, there has been an atmosphere of threat among the business holders to the millions of workers who make up India's informal economy. 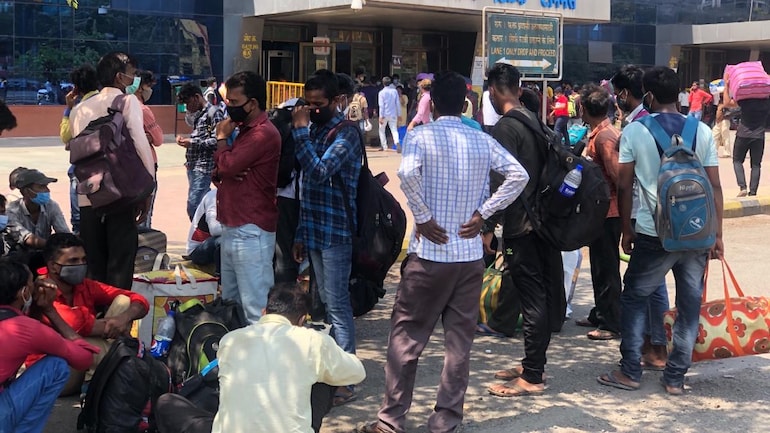 With the nation breaking all records of daily new cases, there are reports that several migrant workers have started to return to their home states. 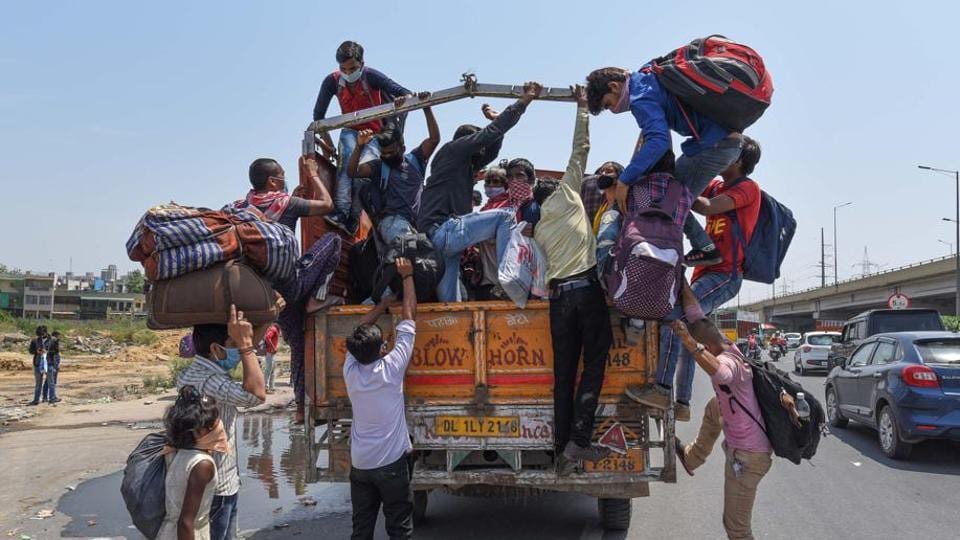 "We had done a walk-through at New Delhi Railway station to check if there is any kind of rush or not. I request media to visit all our stations and show the truth," he added. 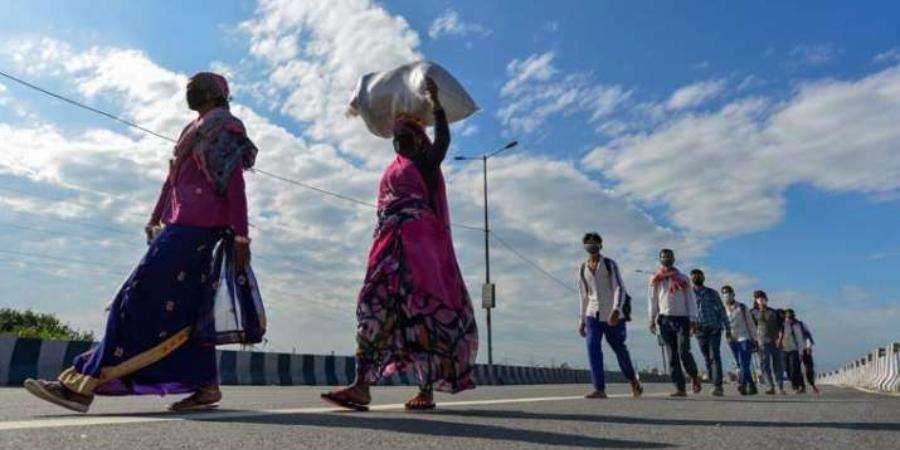 "We appeal to everyone to avoid sharing such videos. People are requested not to believe in such rumours," it added.