Miners trapped in coal mine struggle while PM poses on Bogibeel Bridge: Rahul 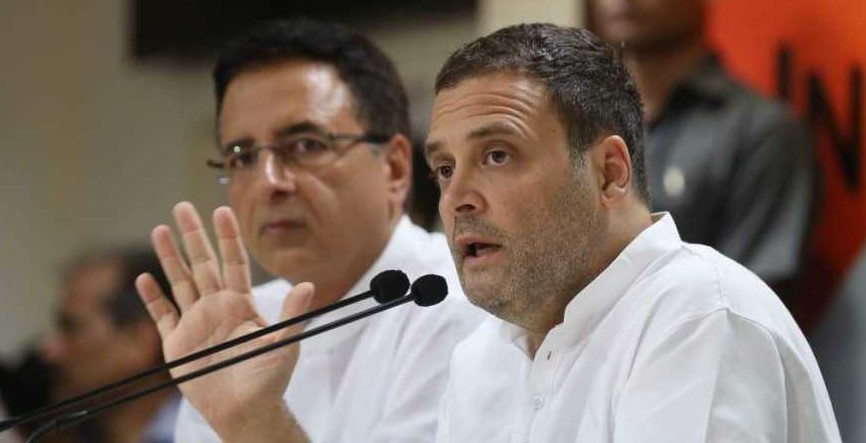 In a sharp attack against Prime Minister Narendra Modi, Congress chief Rahul Gandhi Wednesday said 15 labourers trapped in a coal mine in Meghalaya since December 13 are struggling for air, while he "struts about" on Assam's Bogibeel Bridge posing for cameras.

Asking Modi to "please save the miners", Gandhi alleged the government was not organising high-pressure pumps needed for rescue operations.

However, the ruling NPP-BJP combine in Meghalaya rejected Gandhi's claims, saying the state government was making efforts to rescue them. 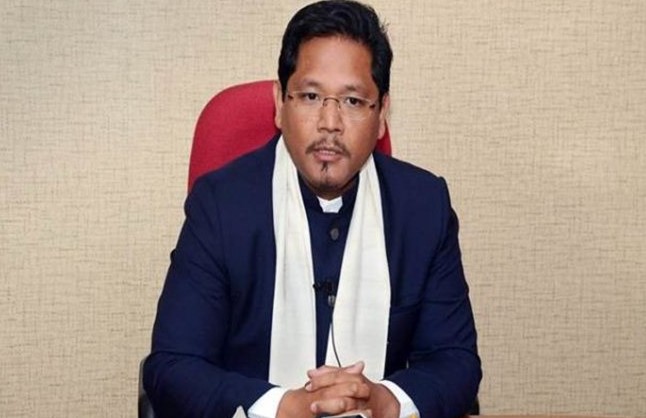 Meghalaya Chief Minister Conrad K Sangma, without mentioning Gandhi's remarks, said there was no inaction and that the administration and the NDRF had really worked hard to trace the miners, but, unfortunately, the operation did not yield any result.

The Congress president's attack came a day after the prime minister inaugurated the country's longest rail-cum-road bridge over the Brahmaputra river at Bogibeel near Dibrugarh in Meghalaya's neighbouring state Assam.

After greeting people, standing on the foothold of his vehicle, Modi got off the car and walked a few metres on the bridge along with Assam Governor Jagdish Mukhi and Chief Minister Sarbananda Sonowal.

Gandhi appealed to Modi to save the miners, who were trapped in the coal mine a fortnight ago. Search operations have been suspended by the Meghalaya government for want of high-powered pumps to flush out water from the pit.

"15 miners have been struggling for air in a flooded coal mine for two weeks. Meanwhile, PM struts about on Bogibeel Bridge posing for cameras.

"His government refuses to organise high-pressure pumps for the rescue. PM please save the miners," Gandhi tweeted.

His remarks come amid reports that the operation to rescue the 15 miners was hampered by the lack of equipment. The miners were trapped after water from the nearby Lytein river suddenly gushed into the pit.

A senior Meghalaya Home Department official has said the police force in East Jaintia Hills district, where the mine is located, do not have adequate personnel to deal with the problem. 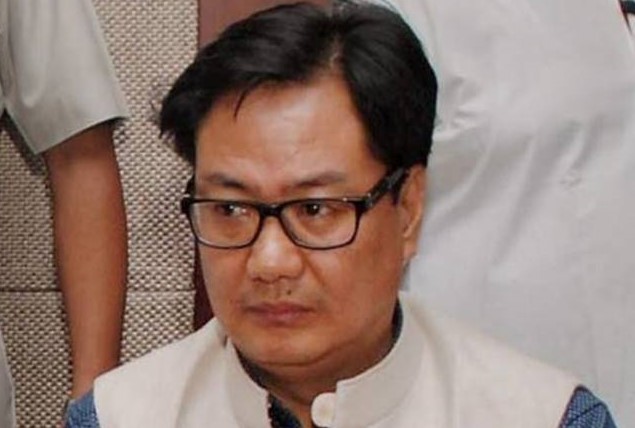 Union minister Kiren Rijiju asked Gandhi not to do politics over the "tragedy", saying the Centre was helping the state government in its rescue efforts.

"14 days have passed since the Meghalaya miners have been trapped, while state and central governments are busy exchanging letters for rescue equipment. Why this lackadaisical approach?" he tweeted.

Congress' chief spokesperson Randeep Surjewala earlier said the miners were stuck in the difficult terrain in Jaintia Hills and water extraction should be swiftly expedited.

"Every minute is crucial. Belated response by Modi government notwithstanding, I join the nation in praying for their well-being and safety," he said. PTI