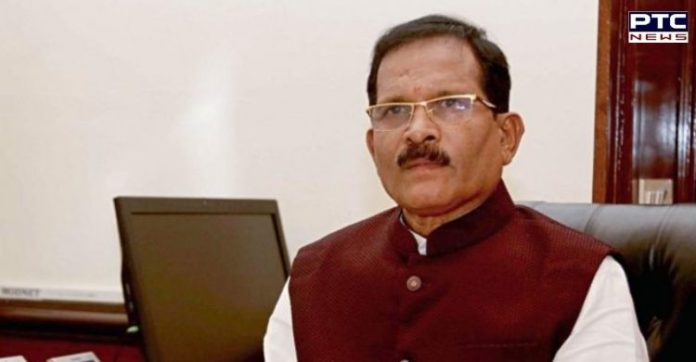 The Central Council of Indian Medicine (CCIM), the statutory body that regulates the Indian Medical systems of Ayurveda, Siddha, Sowa-Rigpa, and Unani Medicine issued a notification on November 20, 2020, to streamline some of the provisions of the regulations concerning Post Graduate Ayurveda Education by adding clarity and definition to the same.

Meanwhile, it came to the notice of the Ministry of AYUSH that some misreported and incorrectly interpreted versions of the above notification surfaced on some media platforms. The reports were leading to misinformation about the nature and purpose of the said notification.

To lay to rest the apprehensions arising out of such incorrect interpretations, the Ministry has issued clarifications answering the questions that have been raised in this matter.

The notification relates to the Shalya and Shalakya streams of Post Graduate Education in Ayurveda. The notification specifies (in clearer terms than the earlier notification on the subject) a total of 58 surgical procedures that PG scholars of these streams (cumulatively) need to be practically trained so as to enable them to independently perform the said activities after completion of their PG Degree.

The notification is specific to these specified surgical procedures and does not allow Shalya and Shalakya Post Graduates to take up any other types of surgery.

Does the said notification signify a policy shift in the matter of practice of surgical procedures by practitioners of Ayurveda?

No, this notification is a clarification of the relevant provisions in the previously existing regulations of 2016. Since the beginning, Shalya and Shalakya are independent Departments in Ayurveda colleges, performing such surgical procedures.

The present clarification was issued in the over-all public interest by CCIM by bringing the said details into the regulation. Hence this does not signify any policy shift.

Why is there controversy around the use of modern terminology in the said notification?

The Ministry has not received any comments or objections about the use of modern terminology in the said notification and is hence not aware of any such controversy.

Ministry of Ayush, however, clarified that all scientific advances including standardized terminologies are inheritances of the entire mankind. No individual or group has a monopoly over these terminologies. The modern terminologies in the field of medicine, are not modern from a temporal perspective but are derived substantially from ancient languages like Greek, Latin, and even Sanskrit, and later languages like Arabic.

The evolution of terminologies is a dynamic and inclusive process. Modern medical terms and terminology facilitate effective communication and correspondence not just among physicians, but also to other stakeholders including the public. In the instant notification, modern terms are adopted as per the requirement to ensure that the same is understood widely in the medical profession, in the stake-holding disciplines like the medico-legal, health IT, etc., as well as by the members of the public. 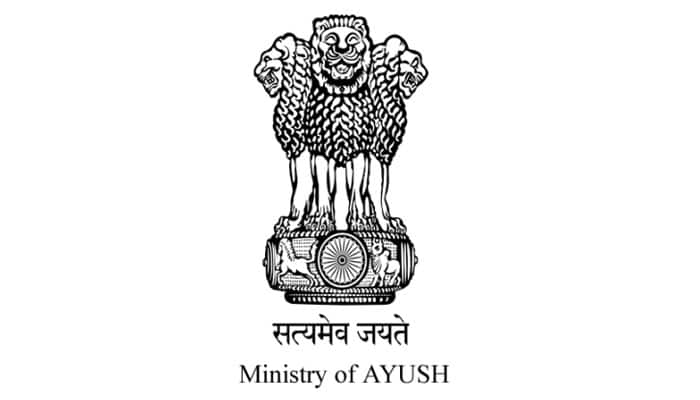 Does the use of modern terminology in the said notification amount to “mixing” of Ayurveda with Conventional (Modern) Medicine?

Not at all. The purpose of all modern scientific terminology is to facilitate effective communication and correspondence among the different stakeholders. The stake-holders of the instant notification include not just the Ayurveda practitioners but also professionals of other stake-holding disciplines like the medico-legal, health IT, insurance, etc., as well as the members of the public.

Hence the use of modern terminology was required. The question of “mixing” of Ayurveda with Conventional (Modern) Medicine does not arise here as CCIM is deeply committed to maintaining the authenticity of Indian systems of medicine, and is against any such “mixing”. 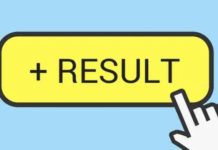