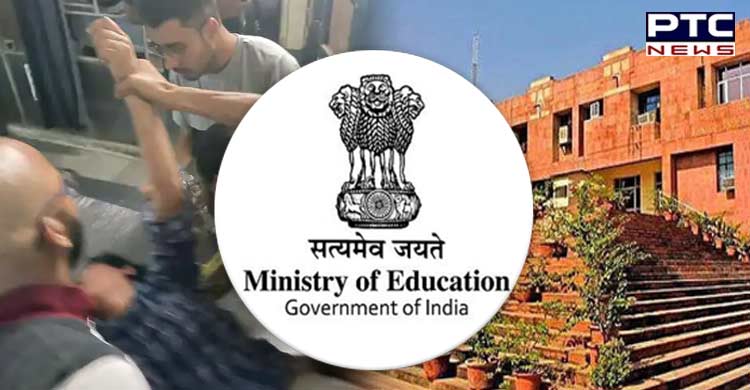 New Delhi, April 12: Ministry of Education on Tuesday sought a report from Jawaharlal Nehru University (JNU) in connection with the clash between students that took place at the university campus on Ram Navami on April 10.

This comes after a tense day between two groups of students, Left activists and ABVP members. According to a source, the Education Ministry on Monday took note of unrest in Jawaharlal Nehru University Campus and had asked the administration to submit details of the entire incident. 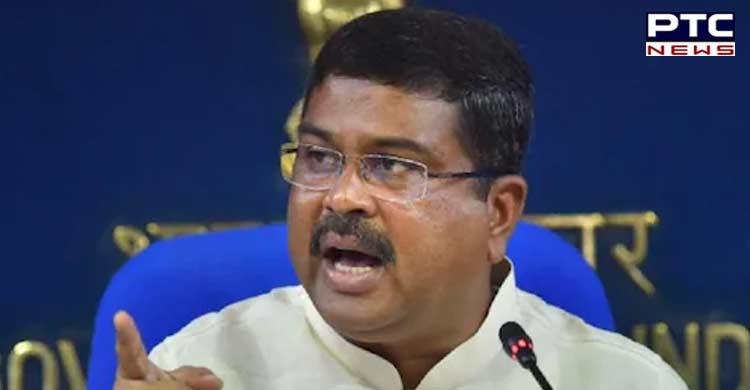 Delhi Police on Monday registered an FIR against unidentified people in a case of violence inside the JNU campus that resulted in the injuries of six students.

While the JNU administration stated that no violence will be tolerated on campus and urged students not to get involved in any incident that disrupts campus peace and harmony. 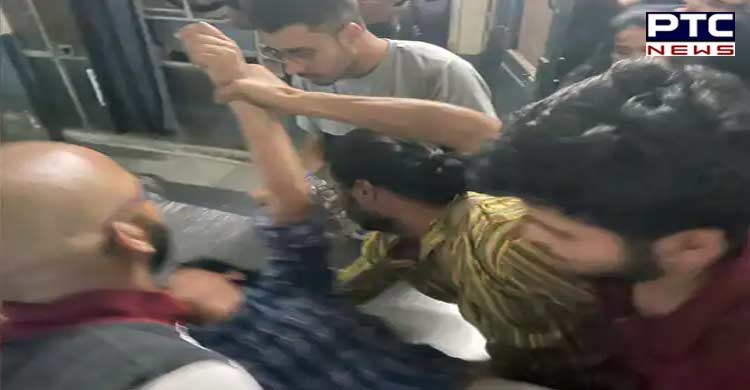 Earlier on Sunday, a scuffle broke out between two student groups at JNU allegedly over the serving of non-veg food during Ram Navami. The police registered a case under sections 323 (punishment for voluntarily causing hurt), 341 (punishment for wrongful restraint),509 (word, gesture or act intended to insult the modesty of a woman), 506 (punishment for criminal intimidation) and 34 (acts done by several persons in furtherance of common intention) of IPC on Monday. 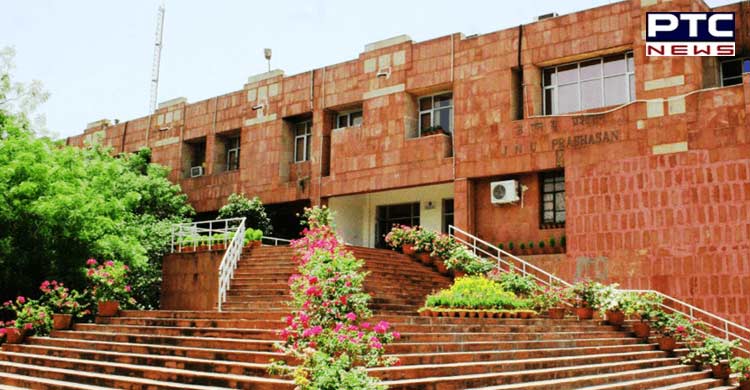