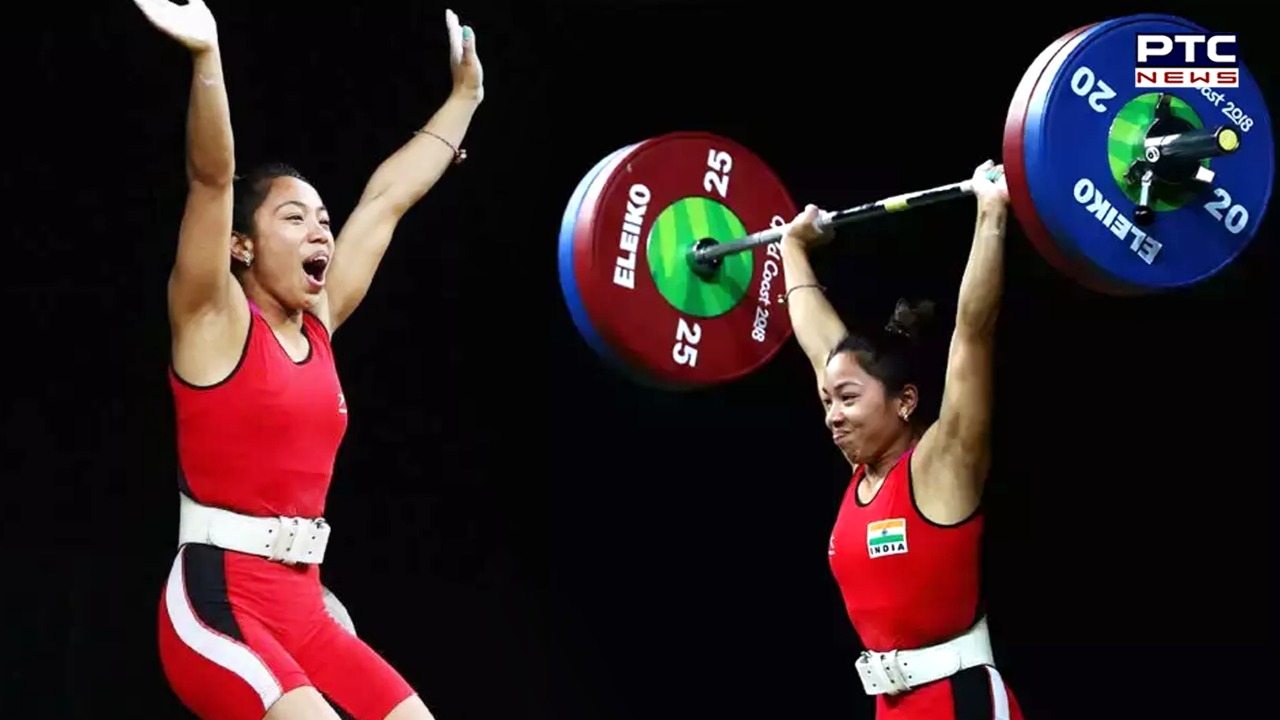 Success for weightlifter Mirabai Chanu, who gave India its first medal (silver) at the Tokyo Olympics 2020, did not come easy at all.

Mirabai Chanu's village Nongpok Kakching was more than 25 km from the sports academy in Manipur's capital Imphal. Due to the lack of funds to cover the distance, the weightlifter would hitch a ride with truckers daily, and for several years, the truckers also extended her all help. 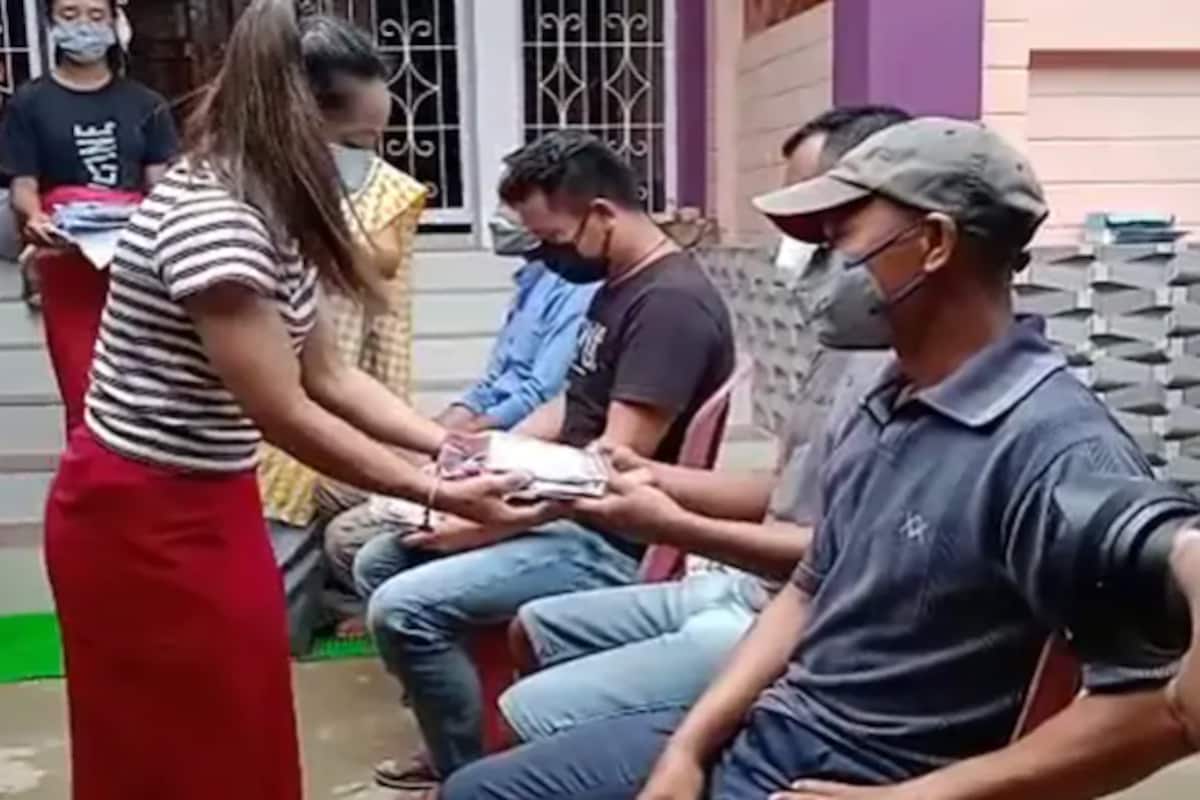 Upon her return from Tokyo, Mirabai Chanu broke down in tears when she met the drivers. As a mark of gratitude and to recognise their role in her success, Mirabai Chanu honoured 150 truck drivers and helpers with shirt, Manipuri scarf and lunch.

Mirabai Chanu said her dream of becoming a weightlifter would not have been achieved had it not been for them.