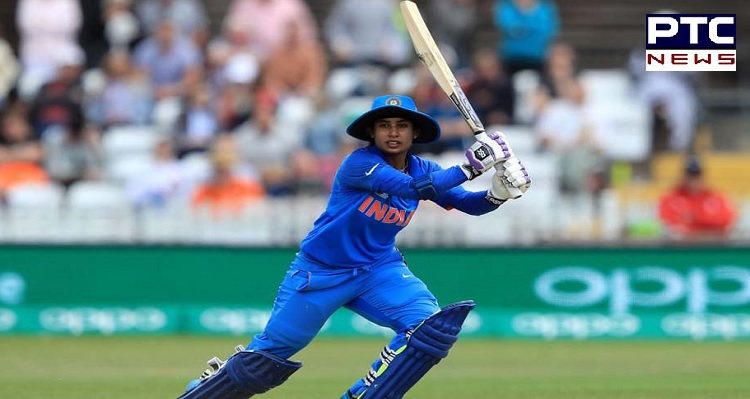 Mithali Raj Retirement: Mithali Dorai Raj who was born on December 3, 1982, has officially announced her retirement from the T20s. Mithali is the highest run-scorer in women's international cricket. Mithali Raj is the only female cricketer to surpass the 6,000 run mark in Women ODIs. Also, Mithali is the first player to score seven consecutive 50s in ODIs. Likewise, she also holds the record for most half-centuries in WODIs.

Mithali became the first woman to play in 200 ODI matches on February 1, 2019, during India tour of New Zealand. Mithali Raj was born on December 3, 1982, in Jodhpur, Rajasthan, to Dorai Raj and Leela Raj. His father was an Airman (Warrant Officer) in the Indian Air Force. She started playing at the age of 10 and while she was 17, she was picked up by the Indian Cricket team.