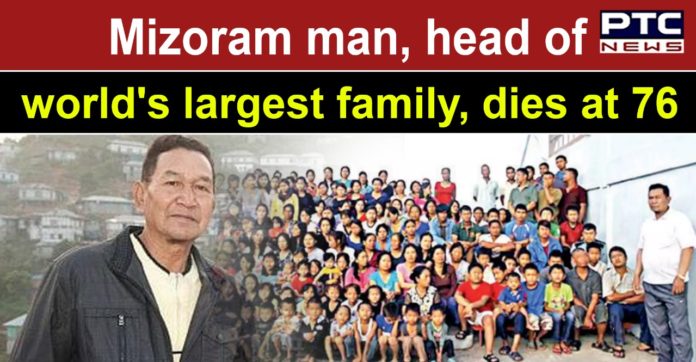 A Mizoram man Ziona Chana, believed to be the head of the world’s largest family, passed away at the age of 76 on Sunday at Aizawl.

Ziona Chana was a resident of Baktawng Tlangnuam village in Serchhip district of the small north-eastern state. He had 38 wives and 89 children and a large number of grandchildren. 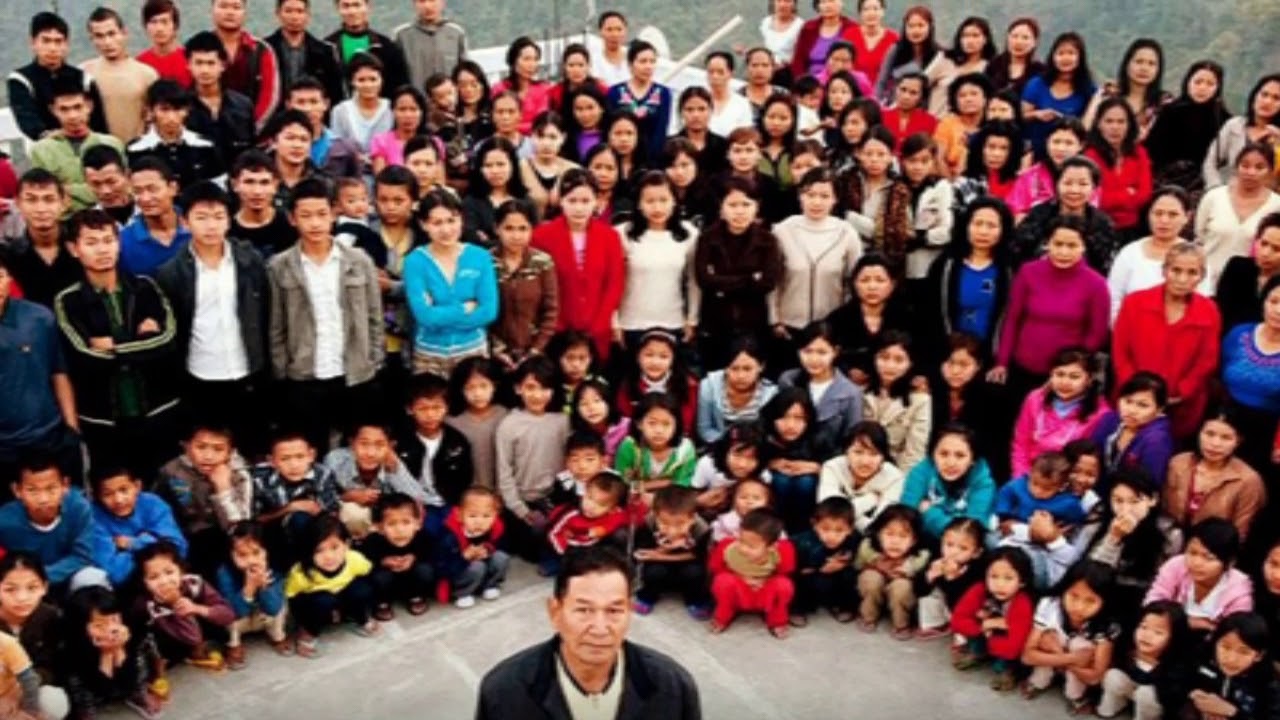 As per the report, he passed away due to complications including diabetes and high blood pressure. Mizoram chief minister Zoramthanga tweeted “With a heavy heart, Mizoram bid(s) farewell to Mr. Ziona (76), believed to head the world’s largest family with 38 wives and 89 children.”

“Mizoram and his village Baktawng Tlangnuam has become a major tourist attraction in the state because of the family. Rest in peace Sir,” he added.

Reportedly, Chana passed away around at around 3:00 pm on Sunday at a private hospital in state capital Aizawl due to complications related to diabetes and high blood pressure. 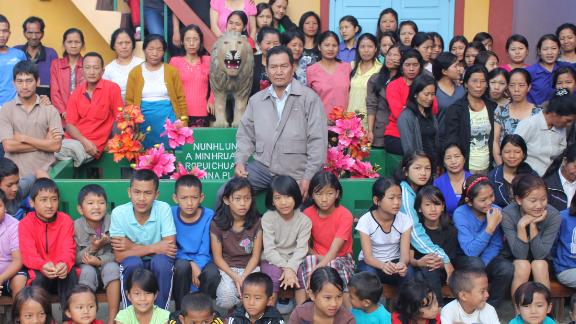 He was the head of Chana pawl, a minor Christian sect that was formed in 1942 in Mizoram by his father. It follows the practice of polygamy.

Born in 1945, Ziona Chana had married his first wife, who was 3 years older than him, at the age of 17 while he married his last wife in 2004. He had built a four-storied house called Chhuan Thar Run (New Generation Home) in his village. His family including all wives, his sons, and their families used to stay together while his daughters stayed separately with their husbands and their families.