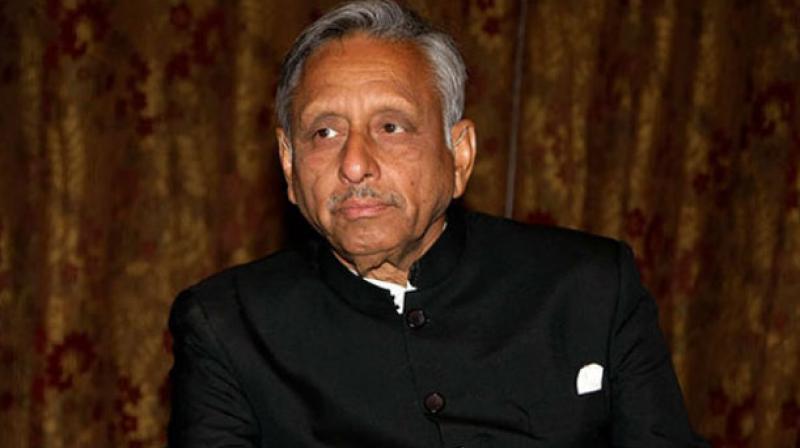 New Delhi: A day after Prime Minister Narendra Modi appealed to the Kashmiri youth to shed terrorism and adopt tourism, Congress on Monday asserted that the former was known for tiptoeing around the main issue, but never take any concrete steps.

"This is just a Modi speech. He always comes up with new jumla and never talks about any concrete policy. What advantage had he taken out of the time when the situation was normal in the Valley? He just knows how to scream about terrorism and non-terrorism. Is this any policy? Is this how a Prime Minister should behave?" Congress leader Mani Shankar Aiyar remarked.

Prime Minister Modi on Sunday had asked the youth to shed terrorism and adopt tourism, adding that the path of bloodshed would never help the state to prosper.

"The youth of Kashmir have a choice to select one of the two paths- one of tourism the other of terrorism. The path of bloodshed has not helped any one and will never help anyone," Prime Minister Modi said while addressing a rally in Udhampur.

Speaking in the wake of recent Budgam violence where three stone pelters were killed in retaliatory firing by security forces, Prime Minister Modi said, "25,000 youth of Jammu and Kashmir have toiled hard to make this tunnel. While some are busy throwing rocks, others are busy in cutting them and making way for progress."

Earlier, Jammu and Kashmir Chief Minster Mehbooba Mufti called for dialogue to pacify the unrest prevailing in the state while asserting that the government will talk to the youth involved in violence and stone pelting.

"We will try to talk and listen to the problems of the youth who are involved in stone pelting. Our youth are very talented but they are trapped in this situation," Mufti told media here.

Mufti further said the state government would try to make way for the youth to get them out of the adverse situation.