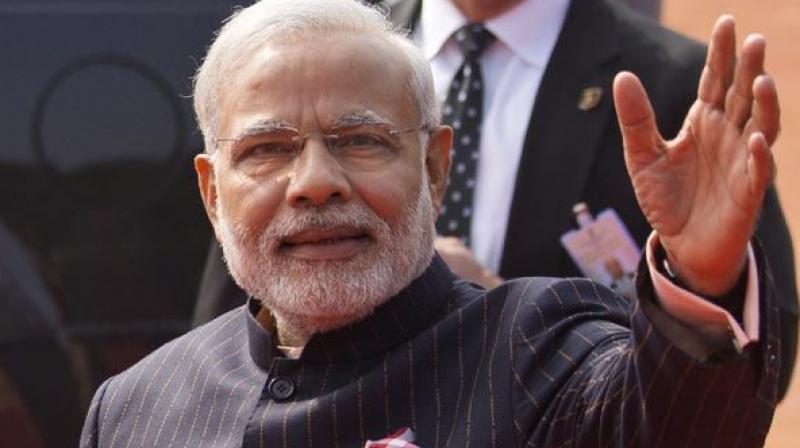 NITI Aayog's vice-chairman Arvind Panagariya will present a roadmap for the rapid transformation of India by outlining key aspects of the 15-year Vision document, comprising the seven-year strategy document and the three-year action plan.

A presentation on the road map of doubling farmers' income will be made by Madhya Pradesh Chief Minister Shivraj Singh Chouhan. The day-long meeting will be attended by Chief Ministers of different states among others.

In a series of tweets, Prime Minister said that he is looking forward to the wide ranging discussions on key policy.

"I look forward to hearing from the state Chief Ministers on their unique developmental efforts to transform India. States have carried out reforms in many areas and the meeting is an opportunity to learn best practices from each other," Prime Minister Modi said in a series of tweet.

"The @NITIAayog Vice Chairman will speak about the way ahead for India's rapid transformation. There will also be a presentation on the GST," he added.

The first meeting of the Governing Council had laid down the key mandates of NITI Aayog like fostering cooperative federalism by addressing national issues through mutual cooperation between the Centre and States and monitoring important central schemes.

The second meeting had outlined the substantial progress made by the three Sub-Groups of Chief Ministers and the two Task Forces one on elimination of poverty and other on agriculture development.