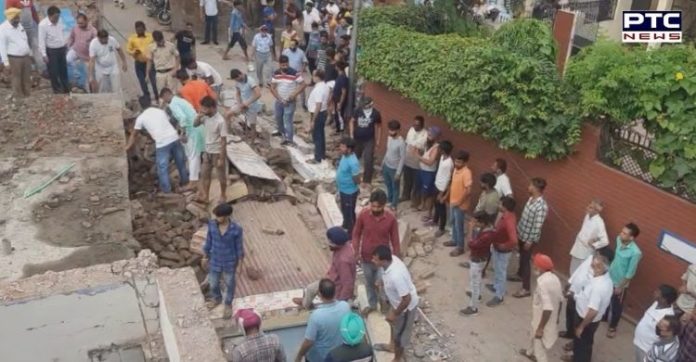 According to the information, there has been no information about the cause of the incident. As per the locals, the building was under construction. It was a two-storey building that collapsed on Thursday after which 9 labours were feared trapped.

Meanwhile, the National Disaster Response Force (NDRF) team reached the spot and started the rescue operation. According to the initial information, a total of 9 people were trapped under the debris. 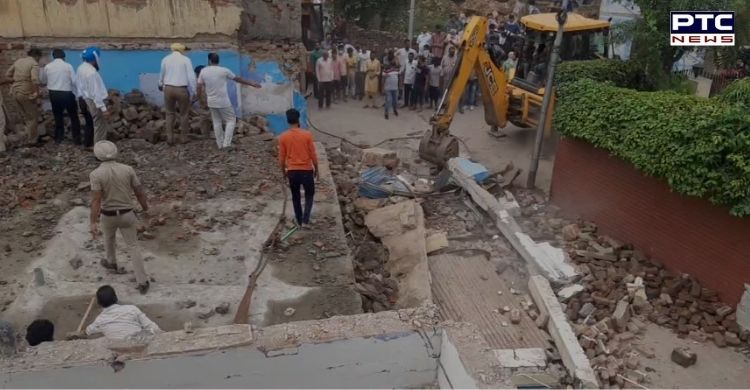 Also, the locals initiated the rescue operation even before the NDRF team rushed to the spot. According to the information, around 6 people are still trapped under the debris. 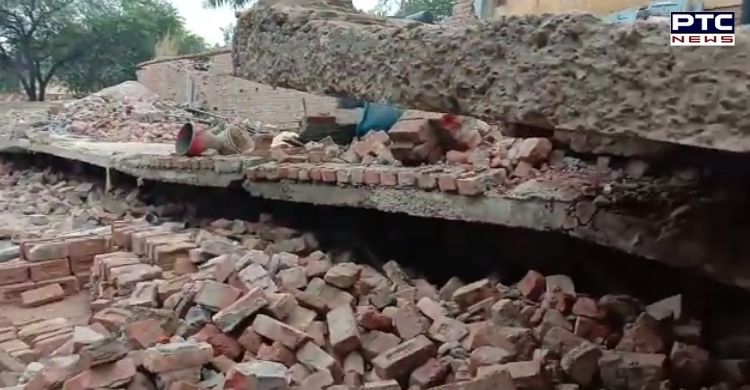 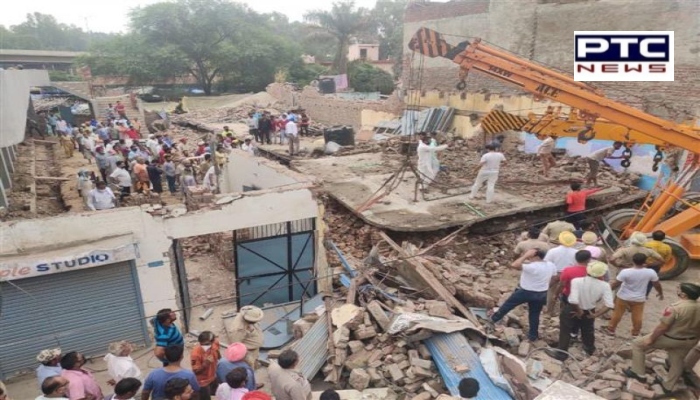