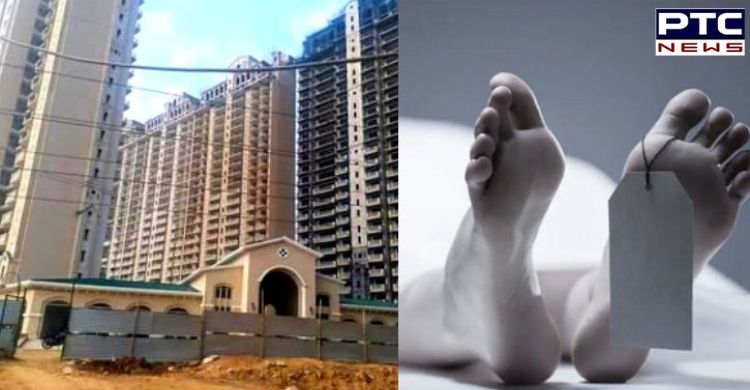 Mohali, August 30: A 47-year-old man died after falling from the 14th floor of an under-construction building in Balongi on Monday.

The deceased has been identified as Yogesh Kumar. He had, reportedly, gone to see a flat for sale in the ATS housing society.

According to sources, he went to the balcony to smoke but his foot slipped and he fell down.

According to the police, the victim worked in the sales department of a pharmaceutical company. The police have started an investigation under Section 174 of the CrPC.

The body was taken to a mortuary by the police, sources said.