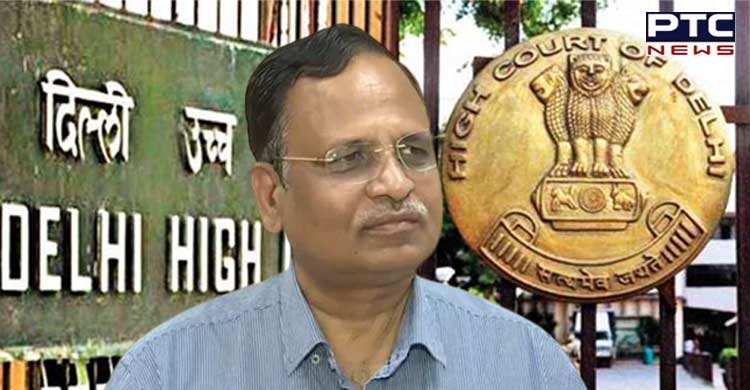 New Delhi, June 9: The Delhi court on Thursday extended Health Minister Satyendar Jain's ED custody till June 13 in money laundering case. The Delhi minister has filed a bail application through his lawyer in the Delhi court.

Earlier in the day, Delhi Health Minister Satyendar Jain was produced before Rouse Avenue District Court here at the end of the custody of the Enforcement Directorate (ED), which had arrested him in a case related to money laundering on May 30. During a search conducted on June 7, the ED has said it seized various incriminating documents and digital records. The ED said the total movable assets were seized from an "unexplained source" and were "found to be secreted" in the raided premises. 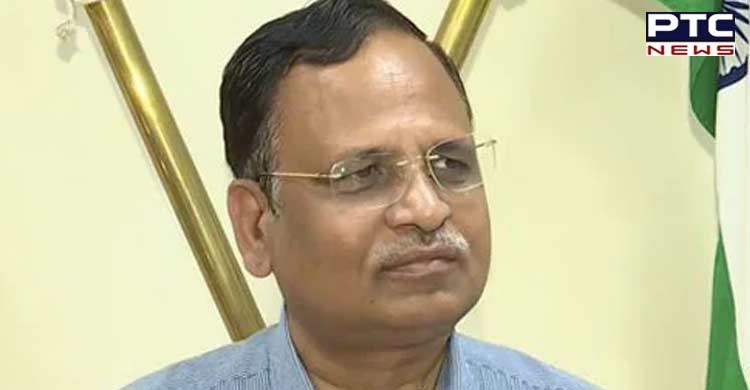 The assets were seized during a search operation carried out under the Prevention of Money Laundering Act (PMLA), 2002 at the premises of Satyendar Jain, his wife Poonam Jain, and his accomplices and other persons who had either directly or indirectly assisted him or participated in the processes of money laundering.

The federal agency's separate teams had carried out the searches at six places in Delhi, including the residence of Jain, and one in Gurugram. The places raided by the ED across Delhi included Ram Prakash jewellers Pvt Ltd in southeast Delhi. The agency conducted raids after it arrested Jain on May 30 under the provisions of the Prevention of Money Laundering Act. On May 31, a trial court sent Jain to ED's custody till June 9. 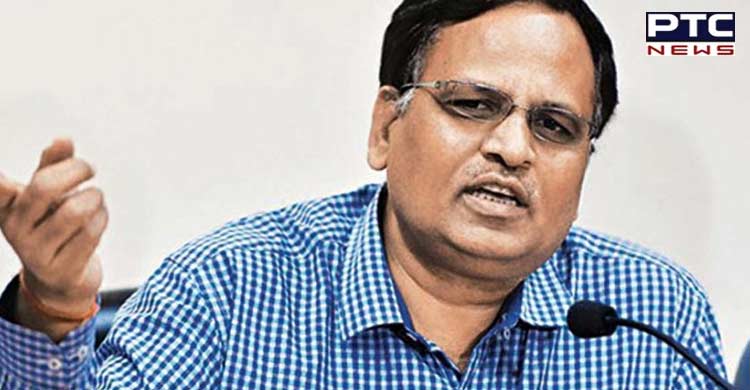 Investigation revealed that one accomplice member of Lala Sher Singh Jivan Vigyan Trust had provided accommodation entries for the transfer of land from a company beneficially owned by Satyendar Jain to family members of accomplices in order to alienate the property and to frustrate the process of confiscation.

The chargesheet mentions that Satyendar Jain while holding the office as a minister in the Government of Delhi, during the period February 14, 2015, to May 31, 2017, had acquired assets which are disproportionate to his known sources of income. The CBI has accused Satyendar Kumar Jain and others of the commission of offences under the Prevention of Corruption Act, 1988. 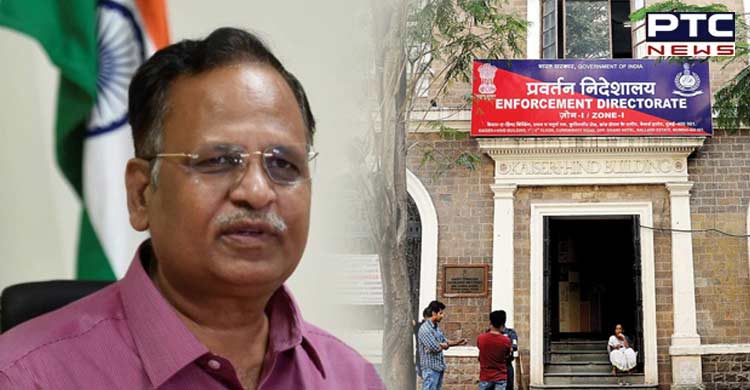 Jain was arrested after the ED in April this year attached immovable properties worth Rs 4.81 crore owned by companies named Akinchan Developers Pvt. Ltd, Indo Metal Impex Pvt Ltd, and others under the Prevention of Money Laundering Act, 2002 in connection with the disproportionate asset and money laundering case registered against Jain, his wife Poonam Jain, and others.