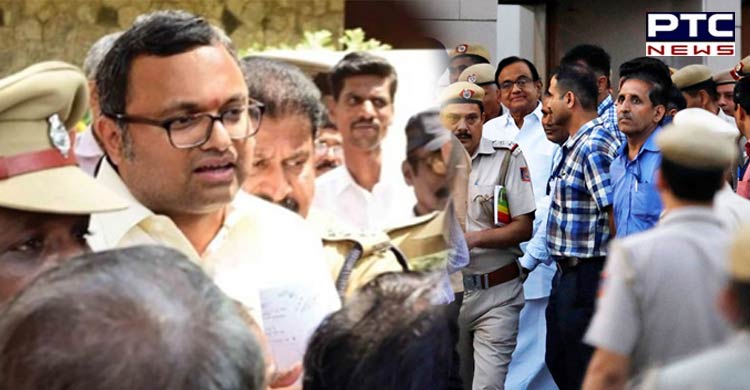 New Delhi [India], June 6: The Delhi High Court adjourned the hearing on the anticipatory bail of Karti Chidambaram on the joint request of the Enforcement Directorate (ED) and Karti till Wednesday. 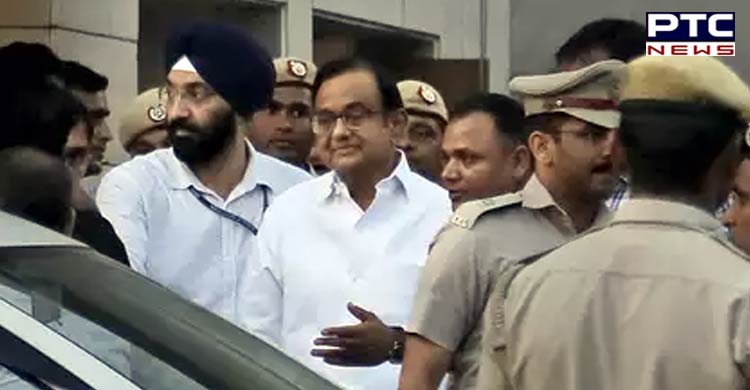 He has challenged the trial court order denying him anticipatory bail in the matter. The court had also dismissed the plea for seeking interim protection to approach the High court for anticipatory bail.

The plea moved by the Congress leader has been listed for Monday for hearing before Justice Poonam A Bamba. 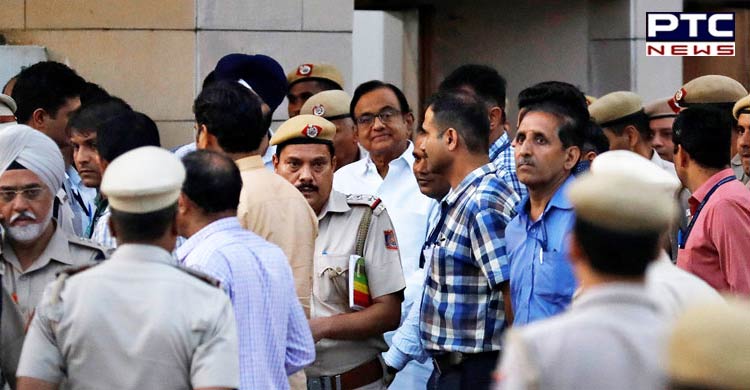 The Court had dismissed the bail plea in view of the past involvement of Karti Chidambaram and S. Bhaskararaman in INX Media and Aircel Maxis cases.

The court also agreed to the argument of Additional Solicitor General (ASG) that investigation is at the nascent stage and the quantum of the alleged laundered amount may be more than 50 lakhs.

The Special Judge had observed in the order, "This court is of the considered opinion that even while keeping aside the issue of applicability of bar and twin condition of Section 45 of PMLA, the nature and gravity of the alleged offences, the nascent stage of investigation and also previous criminal antecedents of accused Kati Chidambaram and S. Bhaskar Raman do not make it out a case for grant of anticipatory bail to applicants or any further protection for them to join the investigation of this case as it will seriously hamper the process and investigation." 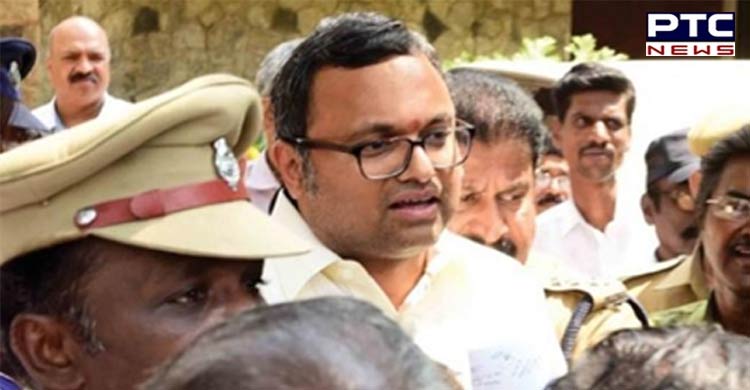 The ED has filed a case under the criminal sections of the Prevention of Money Laundering Act, taking cognisance of a recent First Information Report registered by the Central Bureau of Investigation in the case, said the officials.

It is alleged that Karti received illegal gratification of Rs 50 lakh to illegally facilitate visas for 263 Chinese nationals to complete a power project in Punjab.

Earlier, on May 17, CBI arrested S. Bhaskarraman in the alleged visa scam.