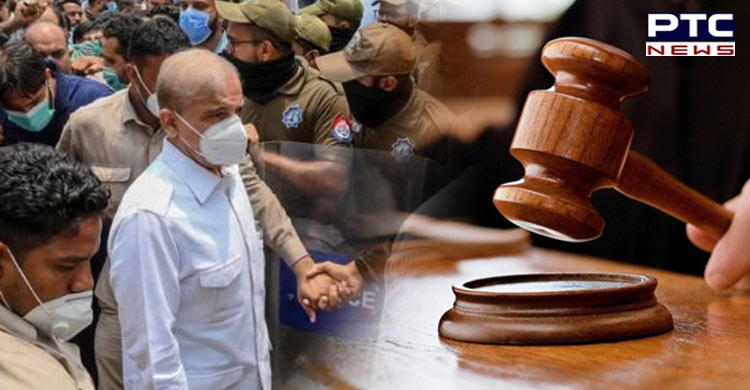 The father-son duo applied for an extension in the bail plea and the judge of the special central court reserved the verdict after arguments from the prosecutor and the suspects concluded, sources reported. 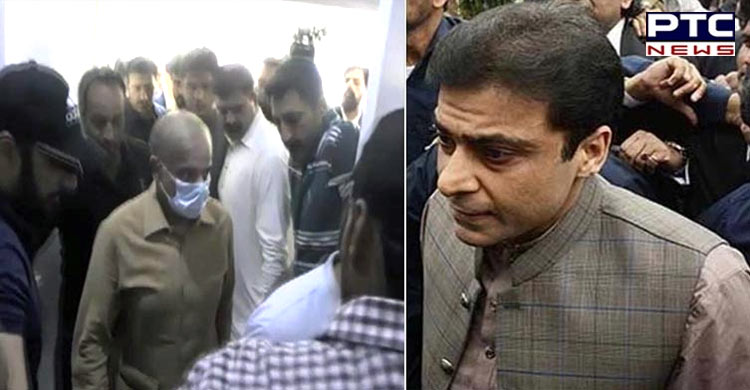 Before Court's verdict, many developments took place in this case which directly or indirectly affect the case. The prosecutor in the money laundering case against Prime Minister Shehbaz Sharif, fell unconscious amid a hearing in a banking court.

The prosecutor, Farooq Bajwa was moved to a services hospital for medical treatment. However, he has recovered and is healthy. 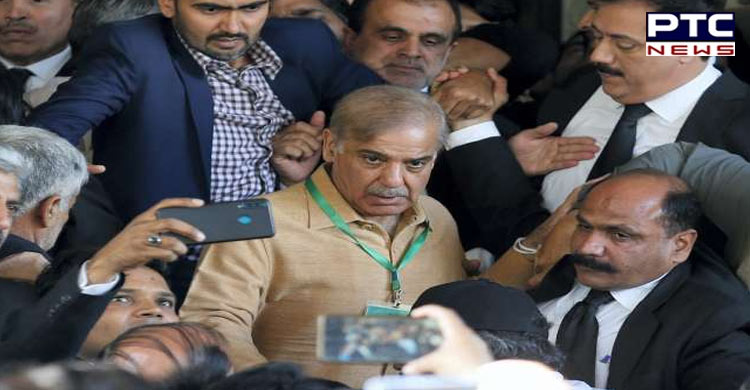 Moreover, on May 10, a former Federal Investigation Agency Director Dr Rizwan, who was investigating the money laundering case against Shehbaz Sharif, had passed away due to a heart attack.

Earlier, on June 5, the court extended their interim bail until today. During the hearing, Federal Investigation Agency (FIA) requested the court to allow the arrest of the Sharif duo. 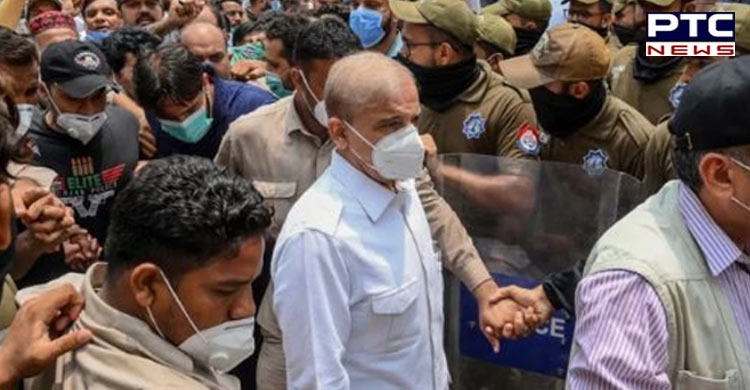 The FIA had booked them in the case under sections of the Pakistan Penal Code, the Prevention of Corruption Act, and the Anti-Money Laundering Act in November 2020.