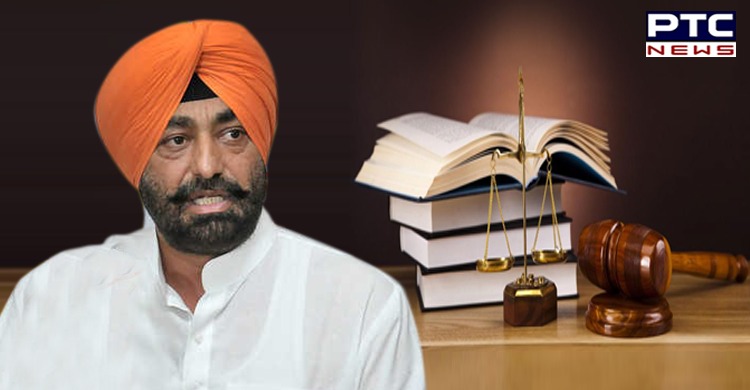 A Mohali court on Thursday sent Punjab Congress leader Sukhpal Singh Khaira to judicial custody after he completed seven days of Enforcement Directorate remand in a case of money laundering.

The court has fixed December 2 as the next date of hearing. Sukhpal Singh Khaira was arrested on November 11 under provisions of the Prevention of Money Laundering Act (PMLA). The ED had raided his premises in March this year. He was produced in a PMLA court in Mohali and sent to the ED custody for a day. Earlier, the enforcement Directorate had sought a remand for 13 days, but Duty Magistrate Ranjan Kumar Khullar ordered the remand for seven days. On Friday, he was remanded in 14-day judicial custody.

On the other hand, former Punjab MLA and Congress leader Sukhpal Singh Khaira has levelled allegations of ‘conspiracy’ against some BJP and Congress leaders when he was brought to the court by the Enforcement Directorate in a money laundering case. 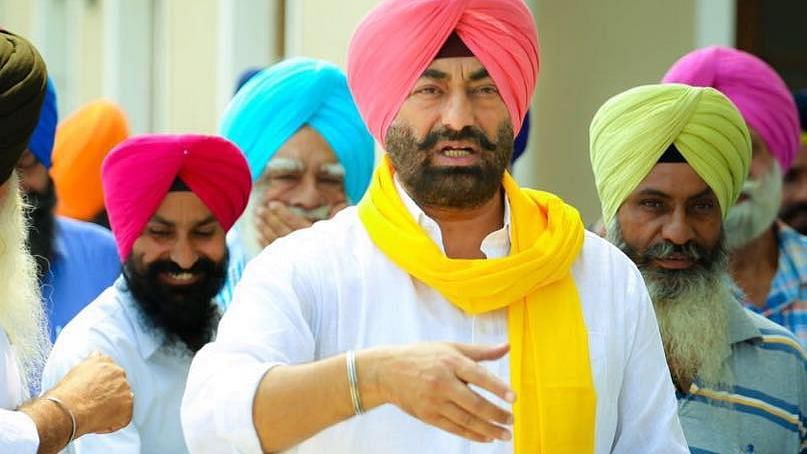 Khaira alleged that the case against him is a conspiracy and that he would expose all people involved in it at the right time.

Notably, as per the ED, there are allegations that the two-time MLA, who joined the ruling Congress in Punjab in June this year, had a close association with convicts in the drug smuggling racket and those involved in the fake passport racket. 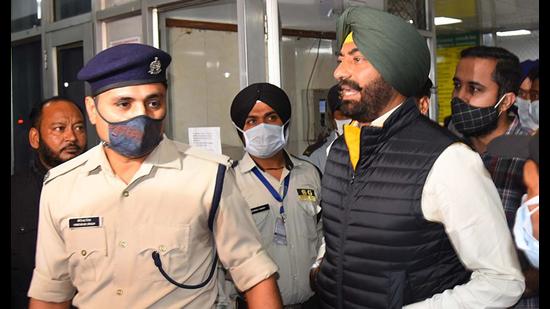