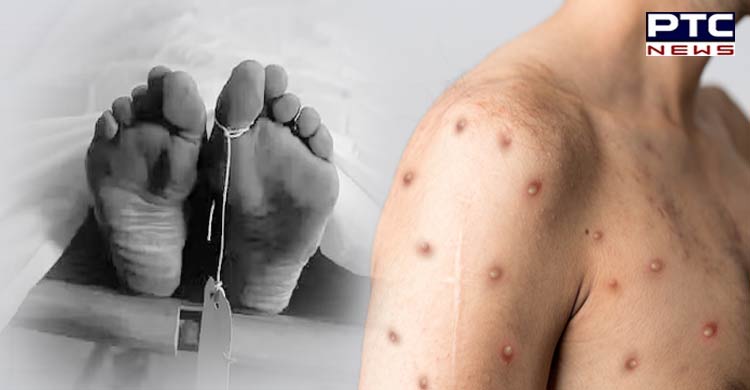 Out of the 1,782 cases of monkeypox cases that have been reported in Africa, some 1,678 of them are suspected cases while 104 are confirmed cases, Ahmed Ogwell, acting director of Africa CDC, said during a weekly briefing on Thursday.

He said the cases had been reported both in endemic and non-endemic countries to monkeypox, highlighting that Benin, Morocco and South Africa are the non-endemic African Union (AU) members reporting confirmed cases of the disease. 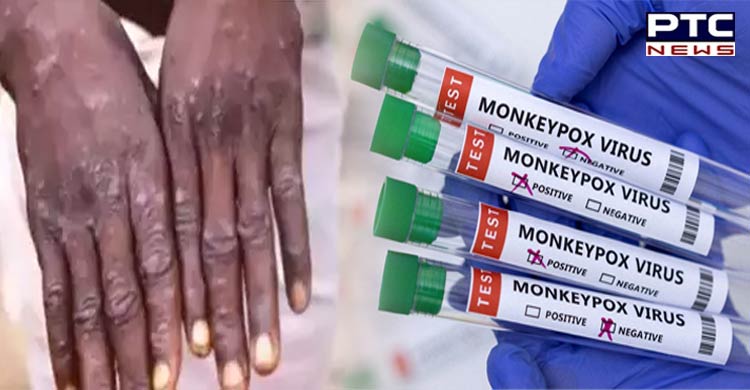 "Unfortunately, 73 deaths have been reported in the continent as a result of the monkeypox outbreak, bringing the case fatality rate of the disease to 4.1 per cent," said the acting director.

He said the Africa CDC was offering training to 20 health experts drawn from different parts of the continent in Nigeria to help them build the capacity of making a laboratory diagnosis for monkeypox in their respective countries. "The training is very important because it enhances the capacity of our member states to confirm suspected cases," Ogwell said, indicating that clinical laboratory confirmation for the disease has been slow across the continent. 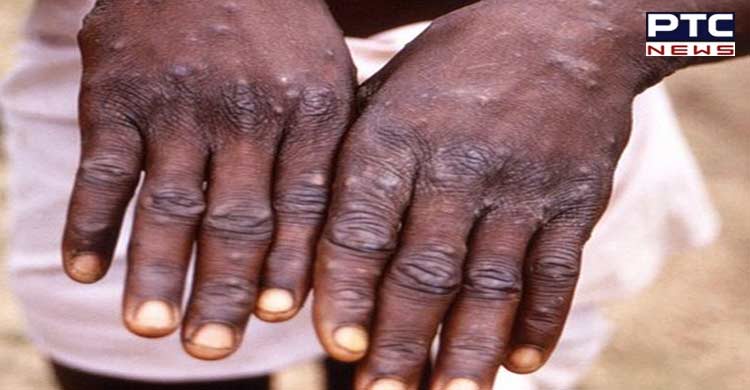 He said the Africa CDC's Institute for Pathogen Genomics was also working on sequencing samples of monkeypox so that it would be able to identify and document any variant that could occur in any AU member. "We will continue to sequence samples of monkeypox just as we did for Covid-19 to ensure that we understand and know the kind of pathogen that we are dealing with in the continent," he added.

Ethiopia, Guinea, Liberia, Mozambique, Sierra Leone, Sudan and Uganda -- all countries with no previous incidence -- had also reported suspected cases, the WHO said in a recent report. 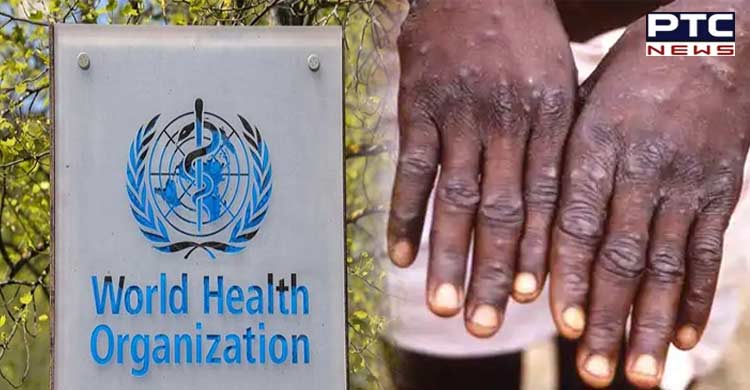