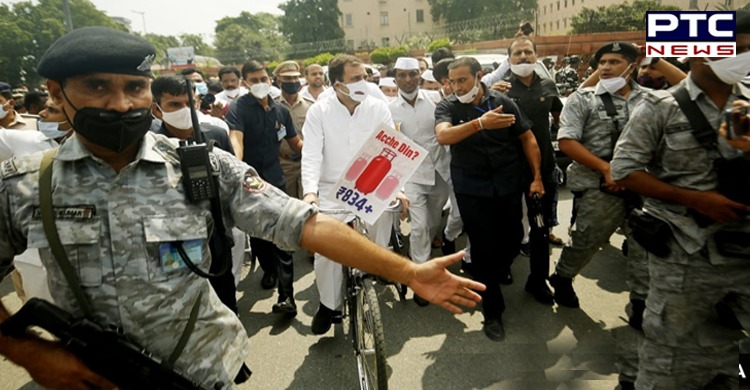 Monsoon Session 2021: Congress leader Rahul Gandhi on Tuesday led the Opposition's cycle march to Parliament in an order to protest against the fuel prices hike in the country.

Gandhi suggested that the leaders from at least 15 Opposition parties, who attended the Opposition meeting at the Constitution club early morning, should take part in the protest to raise their voice against the fuel prices hike. 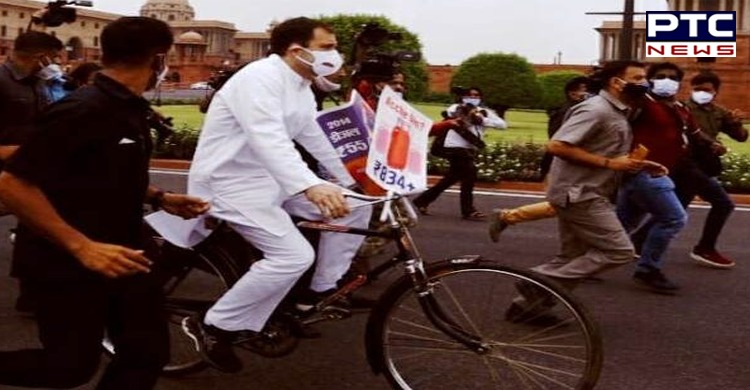 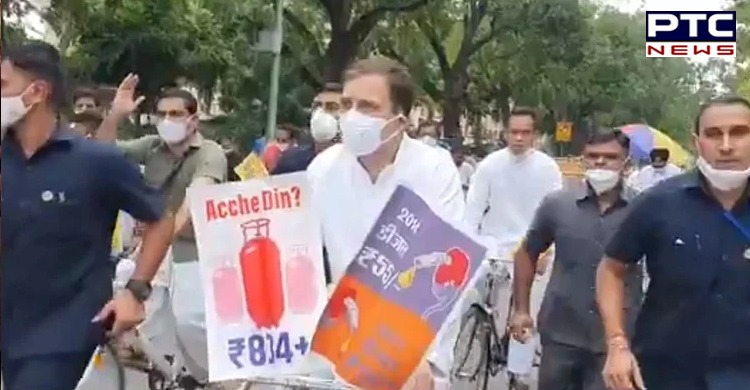 Furthermore, Rahul Gandhi urged the opposition to stay united to fight back the party in power at the Centre.

While addressing the breakfast meeting by the Opposition parties, the Congress leader said, "Single most important thing in my view is that we unite this force. The more this voice (of the people) unites, the more powerful this voice will become, the more difficult it'll become for BJP-RSS to suppress it."