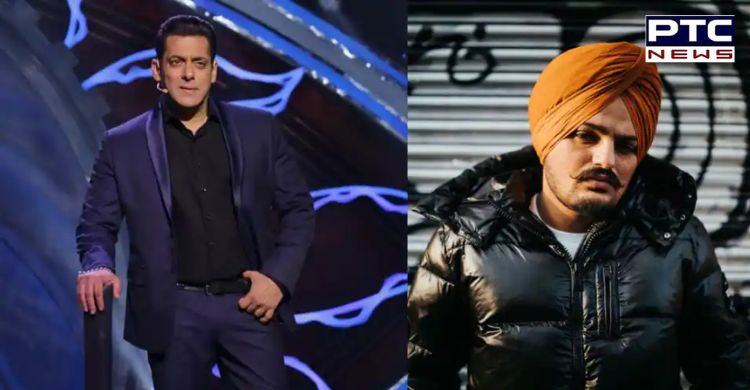 The threat letter allegedly made reference to Moosewala's murder.

Reportedly, the guards of Salim Khan spotted the threat letter on a bench where the veteran screenwriter usually sits after his morning walk. A portion of the unsigned letter addressed to actor Salman Khan and his father Salim Khan allegedly read "Moosewala jaisa kar denge" (you will end up like Moose Wala). 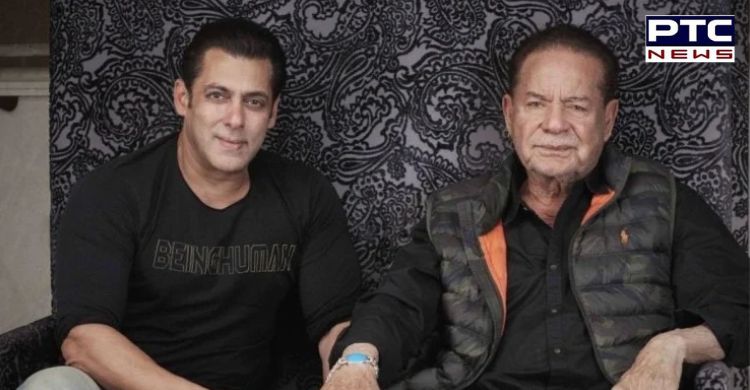 The Bandra police have registered an FIR in the matter.

Earlier in 2018 too, Salman Khan had received threat calls and letters. According to reports, gangster Lawrence Bishnoi who is also linked to Sidhu Moosewala’s murder case had threatened to kill Salman in Rajasthan where he was appearing before the court for the blackbuck case.

"Salman Khan will be killed here, in Jodhpur…Then he will come to know about our real identity," Bishnoi had said.

Last week, Punjabi singer-politician Sidhu Moose Wala was shot dead in Punjab’s Mansa village. The members of the Lawrence Bishnoi gang allegedly took the responsibility for the fatal attack and deemed it a revenge murder.

Meanwhile, gangster Lawrence Bishnoi is currently in Delhi’s Tihar Jail after being charged under the Arms Act.

Salman Khan’s security was allegedly beefed up after the killing of Sidhu Moosewala.