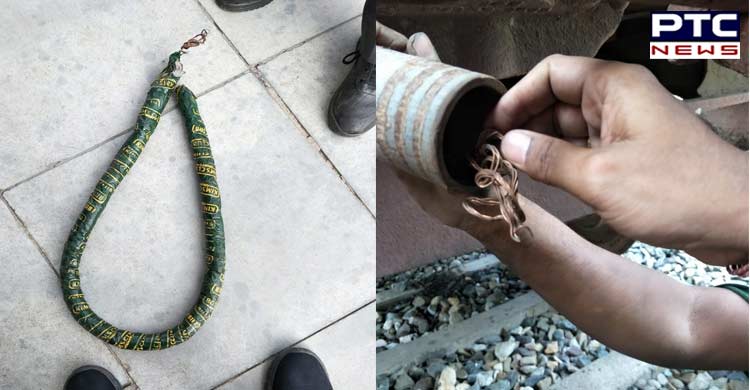 While the nation is sharing words on the International day against drugs, more than 1Kg of Heroine has been seized by the customs officials on Tuesday from the goods train at Attari railway station in Amritsar, coming all the way from Pakistan. The train was intervened at the Attari Railway station where more than 1 Kg heroine has been nabbed from the pressure pipeline. There were 5 ft. long wire in the pressure pipeline which was filled up with the Heroine. 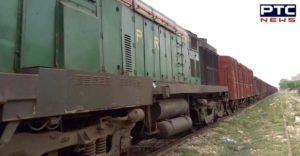 The customs officials have seized the heroine and have started a further investigation.