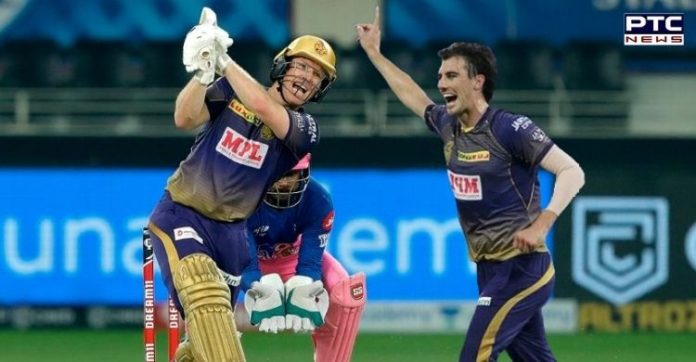 KKR vs RR, IPL 2020: The skipper Eoin Morgan and Patt Cummins delivered a much-needed performance as Kolkata Knight Riders emerged as one of the contender for 4th spot in IPL 2020 playoffs as it defeated Rajasthan Royals in a do-or-die match by 60 runs on Sunday. Andre Russel showed a teaser as he hammered 25 runs off 11 balls including 3 sixes and a boundary. Likewise, Cummins scored 15 off 11. 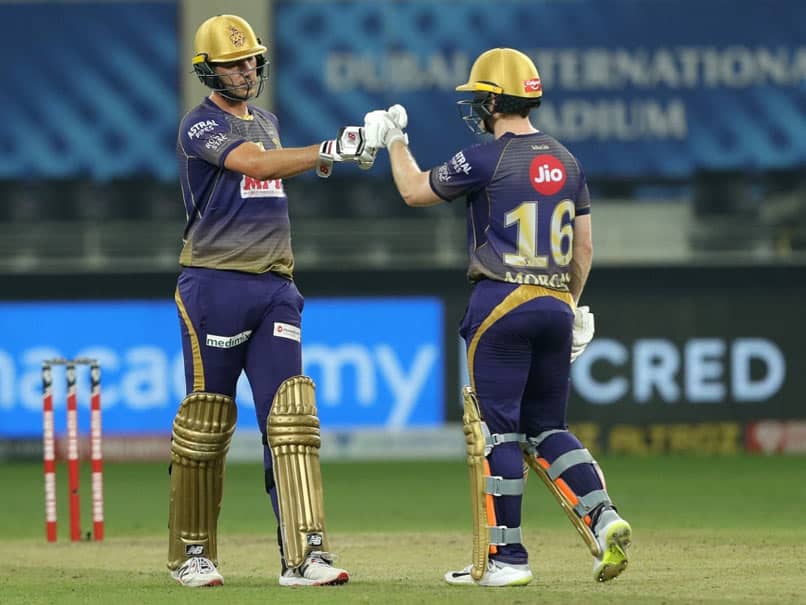 Chasing 192 during KKR vs RR, Robin Uthappa (6) went back to pavilion in the first over of Patt Cummins. In his next and third over of the innings, Patt Cummins dismissed Ben Stokes (18) and bowled out Steven Smith (4). 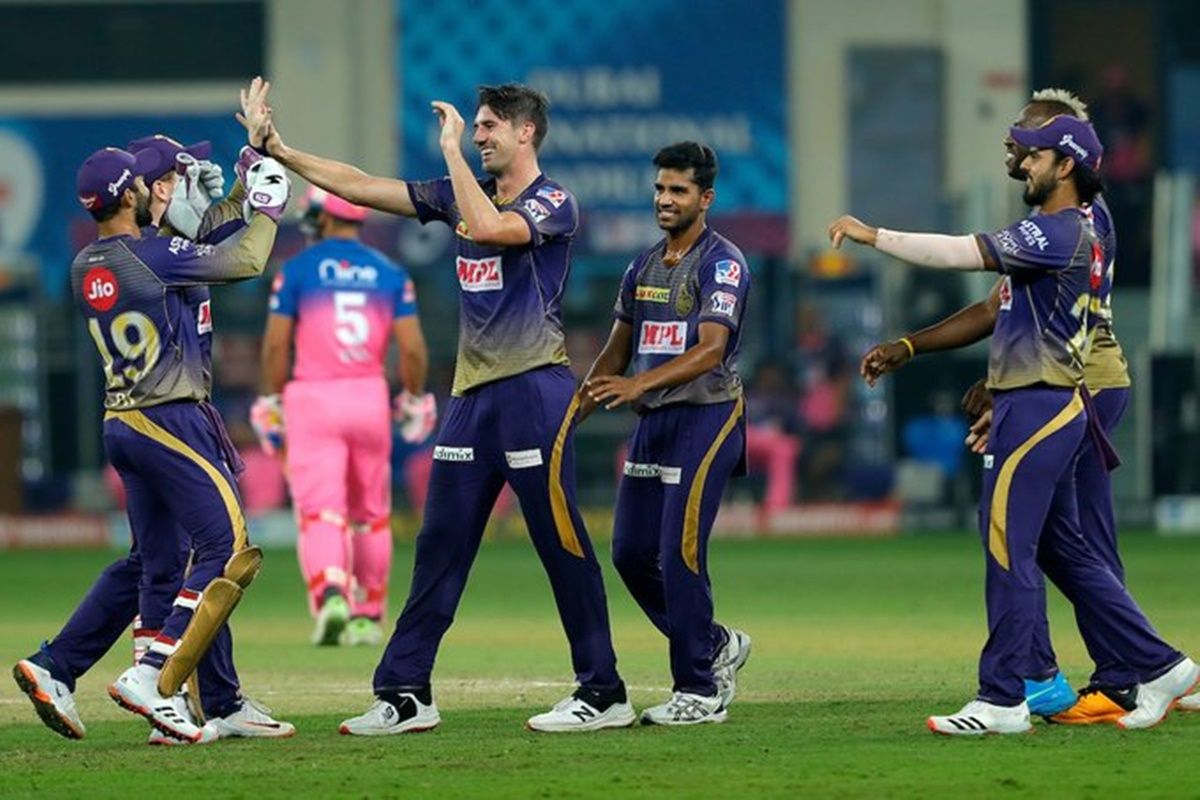 Jos Buttler was trying hard to take the innings to the end but he was dismissed by Chakravarthy. He scored 35 runs off 22 balls. Rahul Tewatia scored 31 runs off 27 balls while Shreyas Gopal scored 23 off 23. Afterward, the wickets fell like cards.

With a magnificent win, Kolkata Knight Riders has reached 4th spot in points table is one of the contenders for IPL 2020 playoffs.