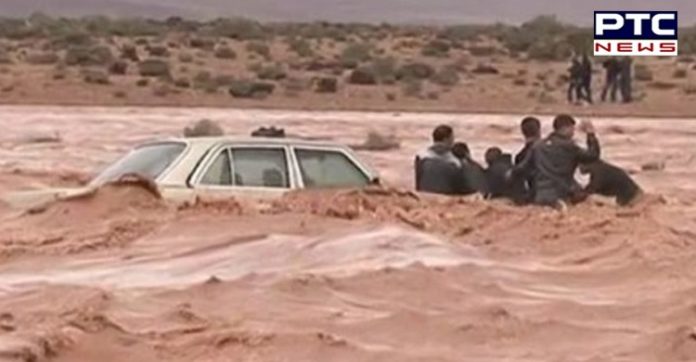 Flood in Morocco: An illegal garment factory in the northern Moroccan city of Tangier was flooded because of heavy rains. It killed at least 28 workers on Monday.

According to the reports, the death toll has raised from 24 to 28.

Local authorities informed that the firefighters and emergency workers rescued 10 people from the factory, in the basement of a residential villa.

The search operation for others who might have been trapped in the sudden flooding is on.

According to the reports, a shaken unidentified woman who emerged from the flooded basement said that no one was prepared for the deadly deluge. 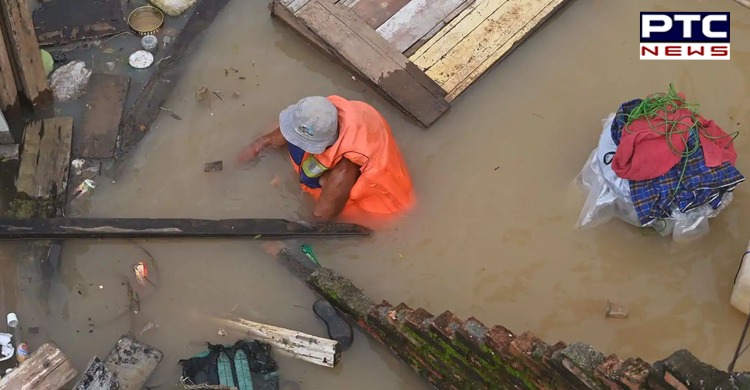 “There was nothing to worry about. We were working as usual,” the woman said. “And then because it was raining, as you can see … the water started entering, a little water, even my shoes didn’t get wet. But suddenly …” She couldn’t finish her sentence.

Rescuers are searching for others who might have been trapped in the sudden flooding.

Numerous factories in Morocco, notably in Casablanca and Tangier have illegal factories to speed up the production and meet the growing international demand.

Such factories subcontract to such illegal units to better compete with cheaper Chinese and Turkish products.

Such hidden factories are mainly located in residential areas and up to 40 people often work in them, sometimes minors.

Usually such illegal work has long hours and low wages, and usually in unsafe conditions, without fire extinguishers, emergency exits and indoor plumbing. 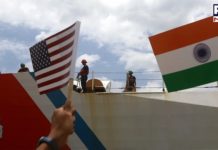 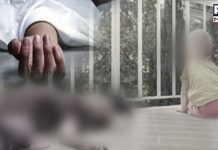 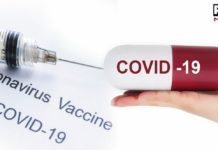 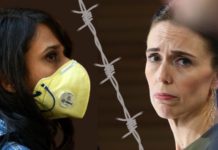