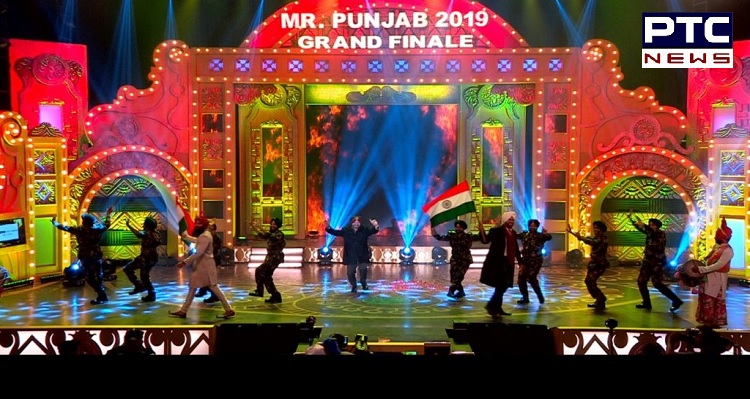 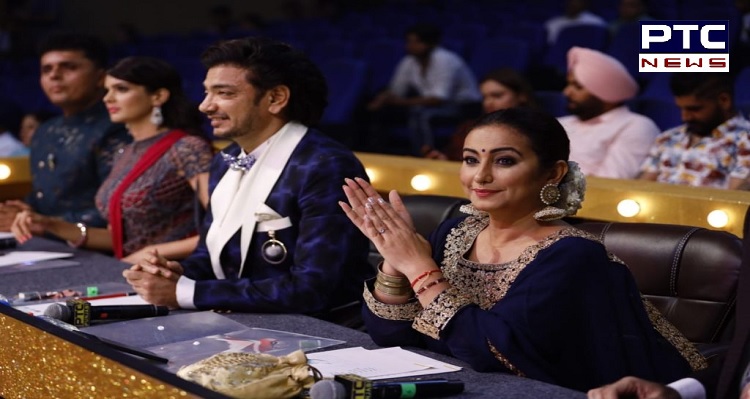 Meanwhile, it was very difficult for the judges to choose one out of the top 9 finalists. Likewise, the Managing Director Ravindra Narayan said that the number of participants on this platform in increasing, and the stage is getting bigger and bigger with each passing year.” “The youth of Punjab are proving themselves in every field which is generating stiff competition among the contestants”, he added. 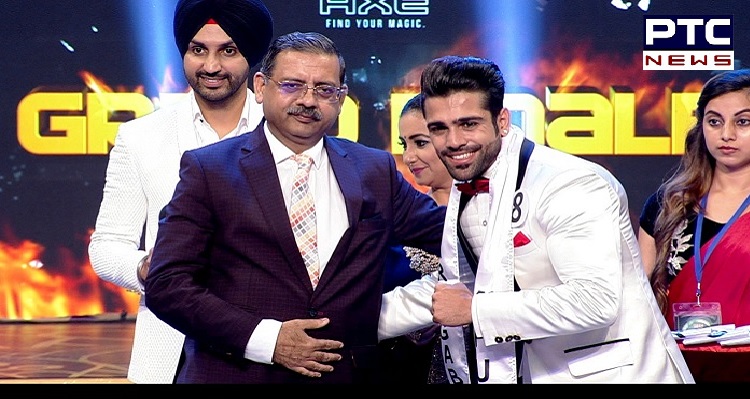 The top 9 finalists who were given titles by the jury:

Soon after, Malk Singh, Akash Sharma, Himansh seth, and Shobhit were eliminated from the competition, it was the race among five contestants for the title of Mr. Punjab 2019. Randeep Singh of Hoshiarprur was announced as the winner of Mr. Punjab 2019 by the jury.